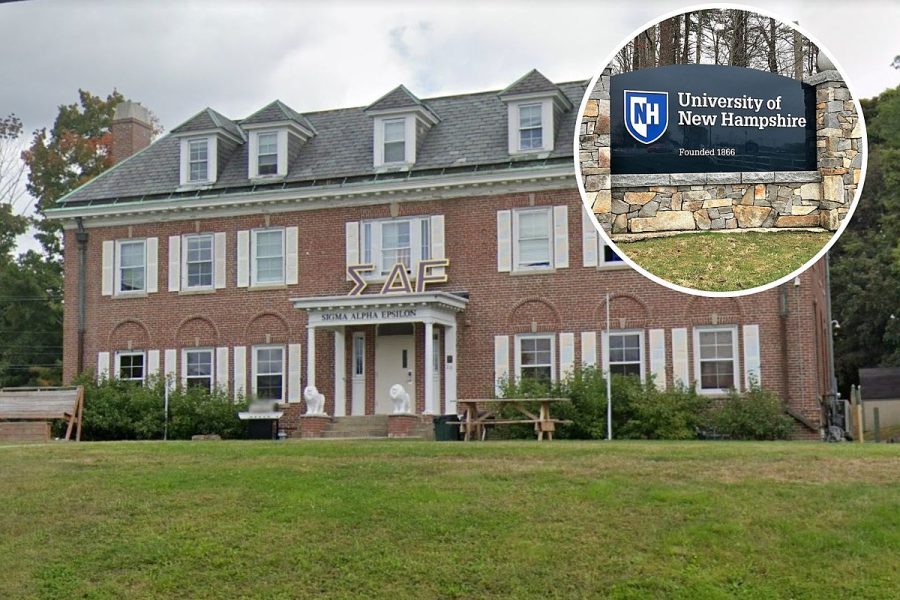 DURHAM, NH- This past June, arrest warrants were issued for nearly 50 members of Sigma Alpha Epsilon (SAE), a University of New Hampshire (UNH) fraternity, for alleged hazing at an event held in the fraternity’s house.

When the news broke of the investigation, and subsequent arrests, most UNH students were off campus and home for the summer. Many heard about the incident through social media, or word of mouth. But how much do students know about the situation? And how do they feel?

Ria Varki, a first year UNH student, said she heard the news from her friends and family, a common source for students. As a resident of Durham, Varki was in town when the news about the arrests went public, so she was much closer to the story than some other students.

“I have heard of smaller incidents happening over the years, but nothing as big as this. I’m glad that the members who hazed are being held responsible, but only real changes and reforms will make it better in the future,” said Varki.

Police received the first report of hazing at SAE from UNH authorities on April 18, five days after the alleged incident occurred. Following a brief investigation, they determined that there was evidence that the crime of hazing had occurred, and the subsequent arrest warrants were ordered by Durham Police.

Nearly 50 brothers from SAE were arrested, with many turning themselves in to the police soon after the warrants were put out. By New Hampshire law, hazing is a Class B misdemeanor, and those charged will pay a fine of $1,200. The frat itself also faces possible fines of up to $20,000 if found guilty.

Many of the students who were arrested for hazing were found to be victims in the past. Varki believes that it is for this reason that many fraternity members perform the same actions on new brothers.

“Things like this are a cycle. If someone goes through hazing, it feels like it’s normal or necessary, so they inflict it on others,” she said.

On the flipside, other students had no knowledge of the arrests until very recently. Third year student Keagan Morganthal said she didn’t hear anything about the incident over the summer, and that hazing in general is not something she has heard many people discuss on UNH’s campus.

“Clearly it’s a problem we didn’t know about,” said Morganthal. “They should probably be stricter about hazing. Maybe they need to take a pause and revaluate.”

When asked if she thought hazing was a problem on campus, she shrugged. “It’s not something I know a lot about. In Greek life they keep that stuff to themselves.”

Liam Mahoney, a second year student, shared his opinion on the arrests and how he thinks it will impact SAE and other frats on UNH campus.

“I don’t think anything will change,” says Mahoney, “Greek life brings in too many students and too much money. Every time there’s a scandal, it gets swept under the rug.”

In order to create change, Mahoney says prevention is key. “UNH needs to work on not just addressing the problem, but preventing it from ever happening. They need to keep a closer eye on what goes on in frats and stop the new members from being hazed. That is the only way to prevent it from happening again.”

A UNH student involved in Greek life gave their perspective on the situation; “It’s messed up, but not entirely unexpected,” they said, “it’s an organization, bad stuff always happens.”

When asked for more information, they declined to go into detail.

“We aren’t really supposed to talk about it. Like they never said anything officially, but we just kind of know not to.”

While some think the incident is not unexpected, others were surprised. Hazing has been illegal in New Hampshire since 1994 and many have believed it to be eradicated from modern day fraternities.

“It’s like we’re back in the 80s. This kind of stuff isn’t supposed to happen now,” said third year student, Sydney Black.

Black continued, “I don’t know why people are so obsessed with these power dynamics. It really shows the selfishness and cruelty that people can have.”

As the months go on, more information about the ongoing cases and arrests are being brought to the public. Just last week, police announced the arrest of 19 more members of the fraternity. While some student’s opinions on the arrests have come to light, how this incident will impact UNH campus on a wider scale remains to be seen.