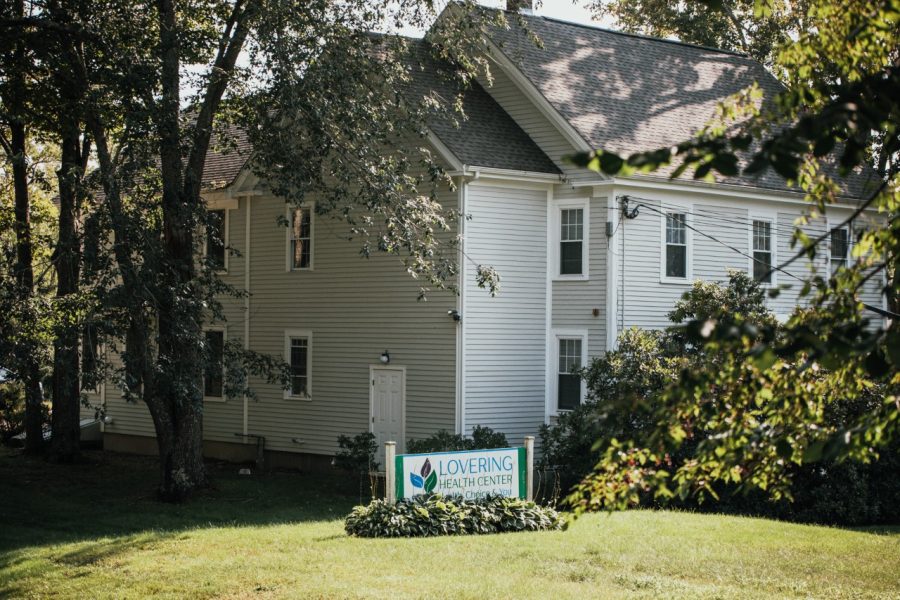 “I will love you, whatever you choose to do, but it’s your choice.”

Those were the words Kai Parlett heard over the phone as a friend, almost two decades their senior who felt more like an older sister, tried to calm them. They’d been almost obsessively taking pregnancy tests since the day of their assault. They had a feeling the Plan B they’d taken wasn’t going to work. Parlett was thankful for that paranoia now.

The Family Life Protection Act, which bans abortions in New Hampshire after 24 weeks and requires ultrasounds before any abortion, went into effect this year. The bill includes a provision for the health and safety of the parent but has no exceptions for rape, incest or fetal anomaly.

This bill is just another one of the many abortion bans being passed across the country. Forty three states prohibit abortions after “a specified point in the pregnancy,” according to the Guttmacher Institute. More extreme examples include the nine states, such as Texas, with six-week abortion bans.

“It’s important to remember that just because New Hampshire is not where Texas is at, New Hampshire is where Texas was at five or 10 years ago,” said Frank Knaack, policy director for the American Civil Liberties Union (ACLU) of New Hampshire. He explained that it’s common for policymakers to begin with 20 or 24-week bans before gradually introducing more restrictive laws.

HB 1477 which would ban abortion after “fetal heartbeat” (five to seven weeks) was recently introduced and tabled by the New Hampshire House of Representatives. According to Dr. Kristyn Brandi, an obstetrician-gynecologist and assistant professor at Rutgers University, fetuses don’t develop a heart until later in the gestation process. She explained that a six-week fetal heartbeat is actually “cardiac neurons firing,” a process similar to a muscle reflex. This means HB 1477 would have virtually banned all abortions despite a six-week fetus not being able to survive outside the womb.

While HB 1477 didn’t pass, Knaack stressed the significance of it being presented. “This is not the end,” he said. “This is just the first step in a political project within New Hampshire.” 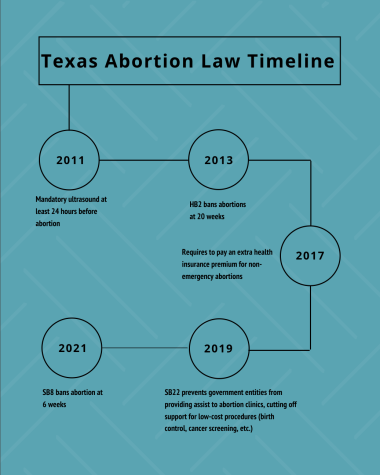 Despite the circumstances that surrounded their pregnancy, it still wasn’t an easy decision for Parlett to get an abortion.

“Whatever I was going to do was going to be an experience that I was consenting into, which I think is really important as someone who has had consent taken away on such a drastic level,” said Parlett. “I came to the conclusion that I would not be able to love my rapist’s baby in a way that child would have deserved.”

Parlett caught their pregnancy early enough that a medical procedure was not necessary. Instead, the following days found Parlett and a close friend in a hotel room, occupying themselves with crossword puzzles as they waited for the abortion pills to take effect.

“You amp it up to be this big thing because it’s so politicized and it was really pretty anticlimactic,” Parlett said, likening the experience to a heavy menstrual period.

In total, Parlett spent around $700 between funding the abortion and paying for the hotel room and food. They were able to crowdsource the majority from friends but for many, the financial means to get an abortion is not as straightforward.

“When you’re having an in-person, in-clinic abortion that includes taking time off of work, potential childcare, transportation, housing, food,” said Loryn Camp, education coordinator of the Reproductive Freedom Fund of New Hampshire (RFFNH). “Even if you have insurance that covers abortion, they don’t cover that.”

The RFFNH, founded in 2019, endeavors to help individuals with abortion and its associated costs. They have provided $70,000 to cover over 200 abortions.

According to Camp, the average in-clinic abortion costs around $500 in the United States, not including other expenses. Despite the fact that Roe v. Wade granted the right to choose to have an abortion, the Hyde Amendment, a 1976 federal law , states that abortion services cannot be funded with federal Medicaid with exceptions for the parent’s health, rape or incest. New Hampshire’s Medicaid program also follows these same guidelines. This disproportionately affects lower-income individuals who are more likely to be uninsured or have federal health insurance, including people of color, disabled individuals and the queer community.

The Family Life Protection Act’s ultrasound requirement just adds another expense to the process. Sandi Denoncour, executive director of Lovering Health Center, said the mandate has also prevented them from prescribing abortion pills to patients via Telehealth, many of whom are from northern New Hampshire as the only four clinics that offer abortion procedures in the state are all located in the south. This forces northern Granite Staters’ to pay for transportation to closer abortion clinics, usually in Maine or Vermont.

Requiring ultrasounds before abortions is also not medically necessary, according to Dr. Brandi. There are efforts in the New Hampshire state government to revise the ultrasound requirement such as HB 1609, which would also add fatal fetal anomaly exceptions to the 24 week ban.

“Many of us agree, including some Republicans, that [a fetal anomaly exception] needs to be addressed,” said New Hampshire Rep. Alexis Simpson. Simpson’s sponsored bill HB1674, which would have reversed the Family Life Protection Act, was recently tabled last session.

Brandi echoed this statement, explaining that most people won’t know about fatal fetal diagnoses until 18-24 weeks into gestation. This time frame is also when pregnancy complications are more likely to occur. “Not having language around exceptions [for fetal defects], essentially tells people that they can’t intervene and do something that may help them feel like their fetus will have a better outcome,” she said.

Another concern for doctors like Brandi is the effect the Family Life Protection Act will have on their ability to provide healthcare. Any health care provider who violates this new law could face up to seven years in prison, along with fines ranging from $10,000 to $100,000. While the law does allow doctors to intervene if a patient’s health is at risk, many may delay administering possibly life-saving care due to fear of facing criminal and civil charges.

This comes as healthcare providers across the country are preparing for the fallout if Roe v. Wade is overturned this year. More than 20 states, most located in the south or midwest, have “trigger bans” which will ban or severely restrict abortion if this occurs. Many are worried that people from these states will flood in and overwhelm abortion providers in the North, while those who can’t afford to travel will be left to perform unsafe, at-home procedures or be forced to carry the fetus to term.

It was because of the uncertain future of abortion rights in the United States that Parlett felt the need to share their story with the UNH community. In February, Parlett, who is president of the student-run Sexual Violence Action Committee (SVAC), uploaded a video to the organization’s Instagram sharing their support for people who underwent similar experiences of sexual assault to anyone desiring an abortion for any reason.