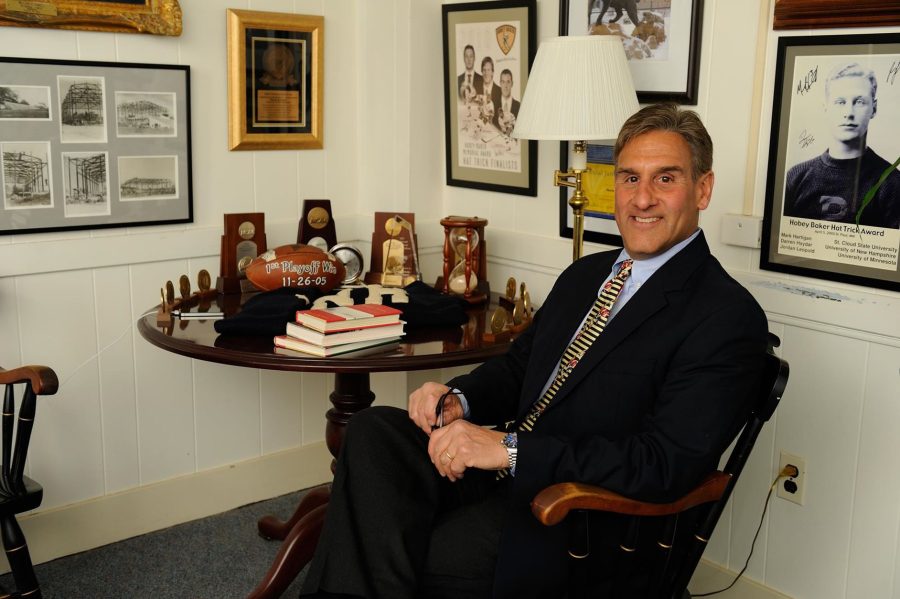 DURHAM, N.H. – Coming by way of an announcement from University of New Hampshire (UNH) Athletics, Director of Athletics Marty Scarano has revealed his intention to retire following the 2021-22 season. Scarano will have served 22 years in his current position and will help UNH in the transition to a new AD through the remainder of the academic year.

The search is now underway to find Scarano’s replacement according to President James Dean. Dean commended Scarano for his contribution to the school’s athletic department over the past two decades.

“It is with mixed feelings that I announce Marty Scarano will retire as director of athletics at the end of the current season after 22 years with the university,” Dean said. “I am grateful for Marty’s strong commitment to the university, the athletics program and all our student-athletes.”

Scarano also commented on his time in Durham.

“I feel truly blessed and grateful to have served UNH as its Athletic Director for the last 22 years,” Scarano said. “Together, as a department and an institution, we have achieved a great deal. I have cherished the privilege of working alongside many, many talented and dedicated colleagues who care as deeply about this University as I do. Most of all, I am so very proud of our student-athletes and am honored to have shared in each and every one of their accomplishments over the years.”

Perhaps what will be remembered most during Scarano’s tenure is the renovations made to many of the Wildcats’ athletic facilities. Most prominently highlighted by the erection of Wildcat Stadium in 2016, which is now home to UNH football, soccer and lacrosse. The $27 million project has hosted Football Championship Subdivision (FCS) playoff games, conference championship games, as well as NCAA Men’s Soccer Tournament games in its first five seasons. A 150-sqaure foot video board was also added over the entrance of Wildcat Stadium to go along with the university’s new state-of-the-art facility.

Scarano also oversaw the beginning stages of the school’s installation of Tucker Field, which sits past Wildcats Stadium adjacent the train tracks. Completed two summers ago, the $3.7 million turf field is intended to be the home of the soccer and lacrosse teams upon completion. As Tucker sits today – with just one set of metal bleachers on one side – it resides as a practice field for these programs.

He has also helped improved academic facilities for his athletes during his run with UNH. The Watkins Center for Student-Athlete Excellence was opened in the field house in 2015. This center was a $2 million investment that was funded by private donations.

In 2020 the university announced its plan to resize the ice in the Whittemore Center from the current Olympic-sized sheet to a smaller and more traditional surface. Scarano played a hand in this decision as well as alluding to more upgrades to come at the Whitt.

Scarano has helped bring UNH Athletics to new heights over the past 22 years, but in his announcement, he made sure to note that he likes to embrace change.

“While we have done many wonderful things, there is still so much more to accomplish,” Scarano noted. “I have always embraced change, and it is the appropriate time for UNH to find someone who will lead this department to new heights. I am very excited about the future of UNH Athletics. I know that this place will always be a significant part of me. I will forever be a Wildcat, as will my family.” 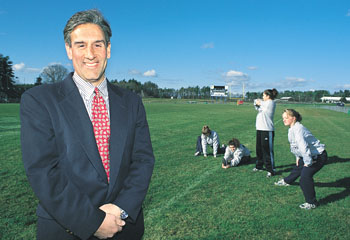 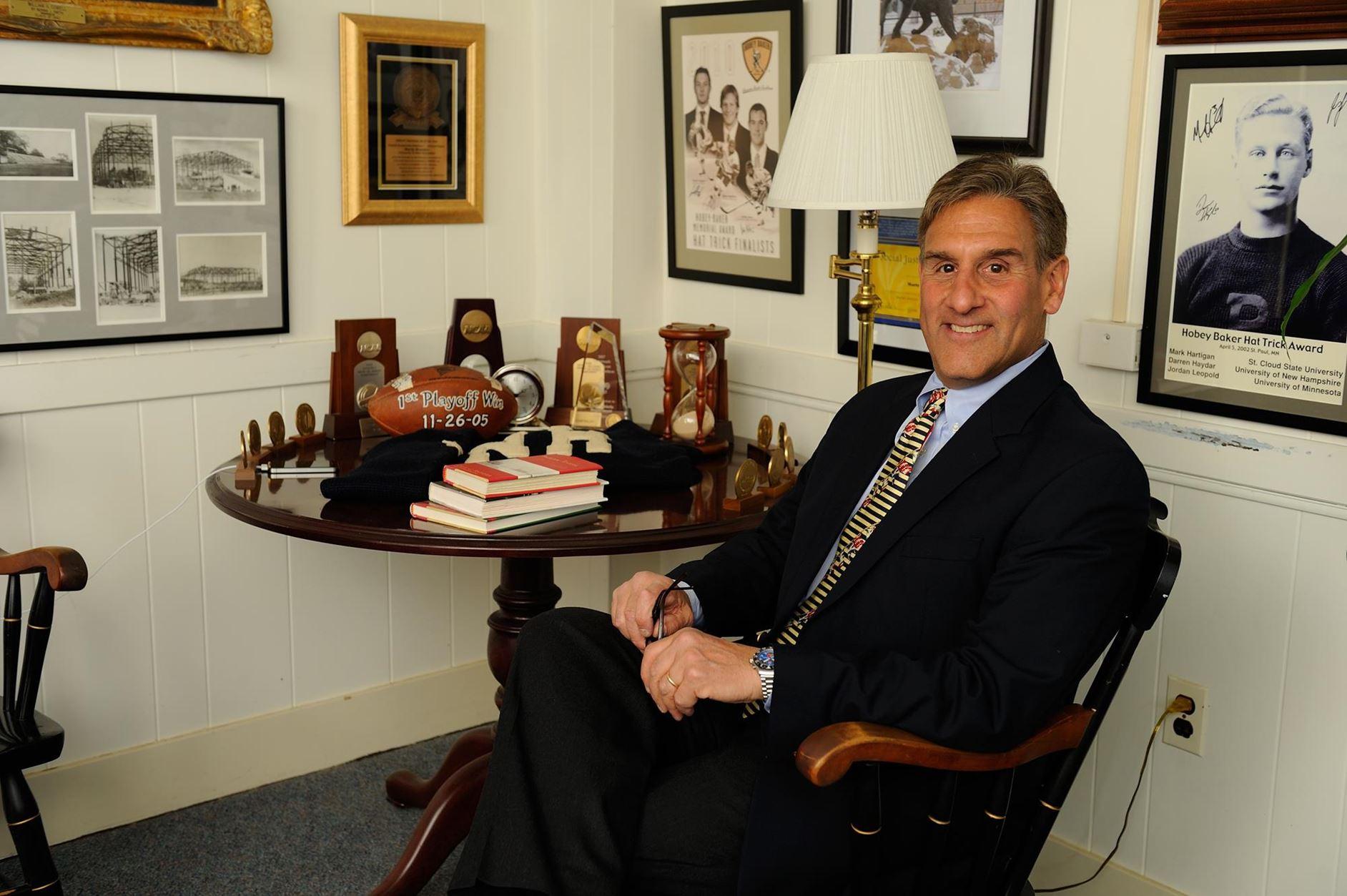