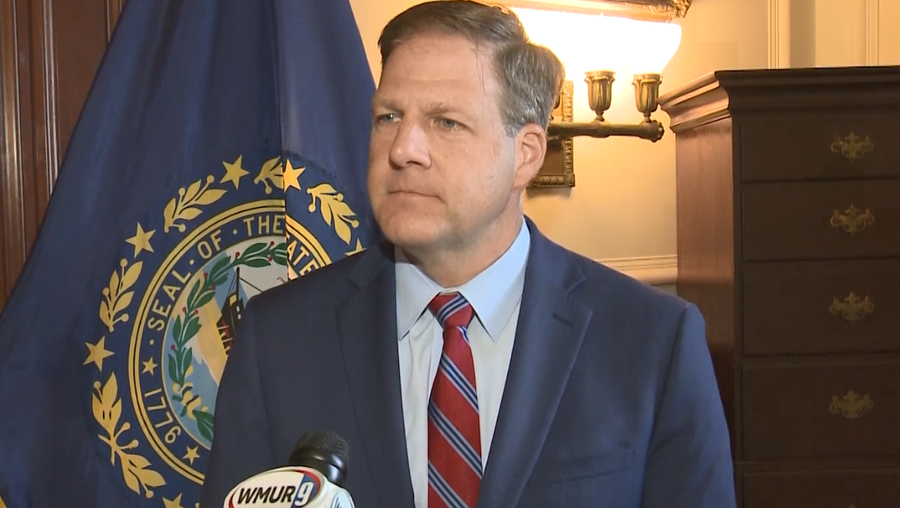 Durham, NH — On March 25, Gov. Chris Sununu announced that all New Hampshire residents aged 16 and older would be able to register for the coronavirus (COVID-19) vaccines starting April 2. However, this policy excluded thousands of out-of-state students who attend universities in New Hampshire and have been calling the Granite State their home for a majority of the past few years.

Student leaders from the University of New Hampshire (UNH), Dartmouth College and Plymouth State University believed that it was important to voice their opinions regarding vaccine distribution being inequitable among their peers. On April 5, a letter was sent to the Office of Governor Sununu addressing that out-of-state students in New Hampshire should be qualified to register for the COVID-19 vaccines as well. Since then, Sununu has announced that out-of-state students will be eligible to register for the vaccine beginning April 19.

In the letter, the student leaders stated that higher education institutions in New Hampshire houses thousands of students from across the nation, which is a “vital component of the State’s ecosystem.” The letter then proceeded with reasons supporting the vaccination of out-of-state students such as the safety of New Hampshire residents, guidelines by the Centers for Disease Control and Prevention, and also the COVID-19 vaccines’ effectiveness rates.

“Once Governor Sununu sent out his response saying that only in-state students can get the vaccines, we had our hesitancies. I believe Tyler [Silverwood] was the one who initially wanted to write a letter,” said Student Body President Nicholas Fitzgerald.

Since more than half of the Student Senate Cabinet members are out-of-state students, Student Body Vice President Tyler Silverwood received a lot of “strong opinions” against Sununu’s policy when he brough up the issue during a recent Cabinet meeting.

“I think it’s between 54% or 56% of our population [of UNH students] are out-of-state students. I mean if he (Governor Sununu) wants to really stop the spread not just on campuses but also in the communities, it only makes sense to vaccinate as many people as possible,” said Silverwood.

However, Silverwood’s idea became a reality when student leaders from Dartmouth College reached out to them about working together.

“They reached out to us wanting the largest private school and the largest public school to work on writing a letter,” said Fitzgerald. According to Fitzgerald, this was the initial point of how the idea became a collaboration mission for these student leaders.

When asked about Fitzgerald and Silverwood’s decision to collaborate with student leaders from other universities in New Hampshire, Silverwood stated, “I don’t think it should be UNH versus other colleges. I think it should be all of us versus the virus and it makes sense for us to team up I think, especially students going up against the governor, that’s a pretty imbalanced power dynamic and it is and really the only way we have any chase of convincing him (Governor Sununu).”

Aside from the letter, Fitzgerald and Silverwood are working on other initiatives for out-of-state students to receive the COVID-19 vaccines in New Hampshire, which is by having UNH students to sign a petition.

“It’s our most liked post so far which always makes me happy when we get a lot of traction,” said Silverwood. Withing a few days of the petition being up, Fitzgerald and Silverwood have managed to obtain around 1,250 signatures, which Silverwood claims to be “pretty good” since this was their very first petition on this issue.

Additionally, Silverwood stated, “Students wants to feel safe, not just on campus but also at home and when they’re travelling. I think it’s really a disservice by the state not to make them feel safe after all we’ve (students) have given up for the past year.”

Is a statement by UNH’s Executive Director of Media Relations and Spokesperson, Erika Mantz stated, “President Dean supported our students expressing their opinions to the governor on this or on any issue. He shares the students’ hope that our entire community can be vaccinated as soon as possible.”