UNH opts out of final weeks after playing just one game 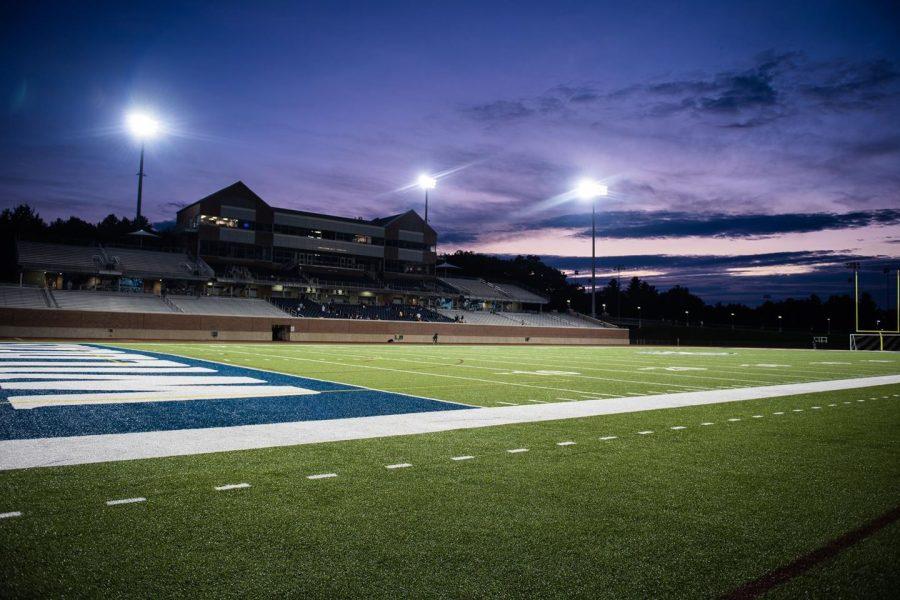 DURHAM, N.H. – After only competing in one of their six scheduled games this spring, University of New Hampshire (UNH) football (0-1) has opted out of their final two games of the regular season. The decision came after ongoing coronavirus (COVID-19) concerns within the program caused the postponement of three games.

The announcement came by way of a Tuesday afternoon press release which included comments from both UNH head coach Sean McDonnell and Director of Athletics Marty Scarano. McDonnell noted how proud he is of his players throughout all the difficulties of the spring season.

“But like so many other programs around the country, the virus took its toll on us,” McDonnell added. “I am constantly reminded that the virus controls us, we don’t control it. While I am very disappointed for the team, their families, and our staff, I know in my heart that sometimes the right decision is the hardest decision.”

Scarano continued, explaining how tough of a decision this was but the team wasn’t left with much of a choice while keeping the health and safety of all parties in mind.

“This is not the outcome we hoped for, but unfortunately, we could not get on the right side of the COVID numbers, and we will never forsake the health of our students. This is incredibly heartbreaking, but I am so proud of how hard everyone fought to give themselves a chance to get back on the field,” said Scarano. “This should be a reminder that this pandemic is still very much a part of our lives.”

McDonnell met with the media Wednesday afternoon a little less than 24 hours after the news came through. He explained that after about a week back on the practice field, cases began to spike again this past Friday. He went on to note that the worst part about breaking the news to his team was that he wasn’t able to be face-to-face with his players when it happened; the team met on a Zoom call. Senior defensive end Brian Carter explained that the team found out the game scheduled for this Saturday was canceled right before they had a second meeting to explain the team was going to be opting out of the remainder of the regular season.

“It’s not a lot of fun. There’s no blueprint on how to do this stuff,” noted McDonnell about the emotions of the coaching staff as they attempted to navigate the season.

A lot remains up in the air about the seniors on the roster and who will return for the fall 2021 season. The only thing that is known to this point is Carter has played his final game as a Wildcat.

The co-captain explained how he had to sit down last week and think about what was best for his future and made the decision that moving forward with his career was the best option for himself right now.

Carter had six tackles in the team’s lone game this spring. Throughout his career he’s tallied 79 tackles, 10 sacks and two forced fumbles. He was also named to the 2020 Phil Steele Preseason All-CAA Second Team.

The Wildcats are joined by UAlbany (1-3) and No. 22 Rhode Island (2-1) as teams who have officially opted out of the remainder of the season. UNH and Rhode Island’s decision stemmed from COVID-19 issues. UAlbany, however, made the decision to opt out due to “the extraordinary amount of injuries that have occurred this season and the overall health of our football program,” according to the school.

Maine (2-2) and Stony Brook (1-3) are among other schools effected by teams opting out of the season as they have now had their final two games canceled. No. 8 Delaware (3-0) and No. 11 Villanova (2-1) each have one in-conference game remaining against one another and are the only school in the CAA North with games left on their spring slate.

The Wildcats will kick-off their 11-game fall schedule on Sept. 4 and pick up their season where they left off this spring. The team will head to Stony Brook in week one as one of their six road games.

McDonnell and the rest of the team are disappointed, but “can’t wait to bounce back and get going again and prove to everybody that we’re not an 0-1 football team.”