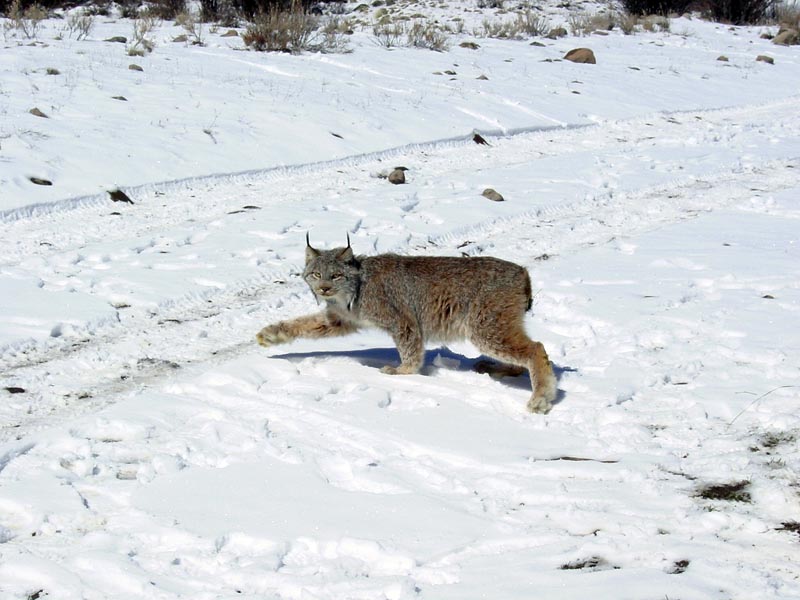 A bill has passed in the New Hampshire State Senate that would ease the process for which land permits are given out. According to Sen. Jeb Bradley, the author of the bill, SB 129, current restrictions prohibiting developing on land that might cause any harm to endangered species are holding up a large number of development projects. The proposed changes would require developers to minimize harm instead. However, some wildlife organizations worry the bill might result in harm to endangered species.

Bradley  wrote the bill because a large number of development projects were being unnecessarily held up. This hold up, Bradley said, was a direct result of a court case regarding applying for an alteration of terrain permit.

“The interpretation of the court was there could be no possible negative impact and that’s just not workable,” said Bradley. In order to determine this, these permits were forced to go through a review process with the N.H. Fish and Game Department.

Bradley said this review process has held up around 50 alterations of terrain permits.

According to the Director of New Hampshire Fish and Game Department, the bill will clarify their department’s ability to write regulations around endangered species. The bill would also allow Fish and Game to take payments for unavoidable loss of habitat.

Suzanne Fournier is a member of the Voices of Wildlife in New Hampshire. “They want development projects to go ahead even though they have threatened an endangered species,” said Fournier.

Fournier said endangered species like the Canadian Lynx and the Common Nighthawk would be put at risk as a result of this bill.

However, according to Bradley, the bill would have no adverse effect on endangered species. “If the Nature Conservancy can sign off on something, you have done a good job of protecting the environment,” said Bradley.

Jim O’Brien is the director of external affairs at the Nature Conservancy and said that while he was happy with the bill, some of the bill’s wording was a bit vague. Specifically, the bill calls for developments to not appreciably jeopardize a species. O’Brien questioned whether or not the word “jeopardize” could be modified to mean partially or mean inherently that significant damage is done.

SB 129 is currently in the House Fish and Game and Marine Resources Committee.

Photo courtesy of US Fish and Wildlife: Canadian Lynx.