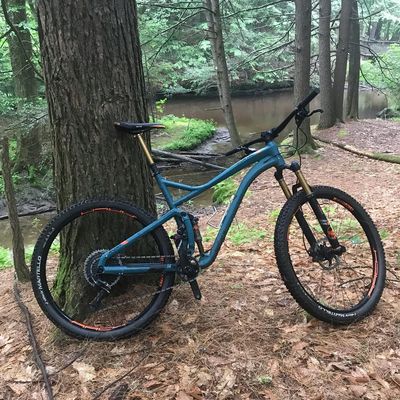 The University of New Hampshire (UNH) has been flirting with the idea of having a bike share program for a long time according to Ritzman Lab Special Projects Director Steve Pesci, and now, technology has given them the opportunity to implement this idea. This initiative comes with support from students and Durham residents, and it could be implemented in the spring of 2022.

Pesci said there has also been some talk about electronic scooter shares, which hasn’t proven to be very feasible for numerous reasons – although it’s not off the table. Pesci said new technology means that they could enforce a bike share system much better than in the past and possibly have ways to track the bikes using geo fencing. They also are considering a bike rental service as well.

They have been working with Oyster River Cycle and Sport to find a way to implement the plan, but first they need the support of students. They have also been trying to work on ways to improve upon current bike trails and bike storage at the university.

The survey put out to UNH students has seen over 180 responses so far and most students have supported the idea. The survey is open until April 15 for students to take. The survey also questions students about  the funding for the program and what prices they would find reasonable.  The survey was advertised on flyers on campus and in dorms and on the UNH Facebook pages.

Changemaker Collaborative Program Assistant Kendall Gray said that a bike share program would be great for students in dorms that are far away from other places on campus like the Minis, Christensen and Williamson, the Gables, and others. She also believes it could be a great social outlet for first-year students.

Another group that could benefit are international students and students that live far away, which may make it difficult to bring their bikes to campus. It would also help students that have a bike but don’t want to bring it for fear of it being stolen. The bike share program could also be open to staff at UNH and Durham residents, but they may have to pay a slightly higher fee than students to use it.

Pesci explained that UNH is fundamentally a walking campus, supplemented with the free transit service, so the next natural step would be to expand biking on campus. But with this he also wanted to emphasize that he hopes they could find a way to encourage students to wear helmets while biking. He himself had a bike accident where a car hit him and he survived – thanks to his helmet. Gray also agreed that it would be great to find a way to convince students that wearing a helmet is essential to their safety. When she was a student she admitted she wouldn’t always wear a helmet when biking short distances, but now believes it’s incredibly important.

Both Gray and Pesci agree there is a lot of support for the idea from students, specifically students in outdoor programs at the university.

The program also has a lot of support from people concerned about environmental impacts and climate change. The bike share or rental program would make the campus even more sustainable and also give students a chance to explore the campus even better.

“Durham is beautiful,” Pesci explained, “and there’s a lot of great spots in Durham to go that are imminently accessible on a bike and it’d be nice to just get away from campus for a little bit, and see that the real world does exist.”

To take the survey and voice your opinion on the matter, here is the survey link: https://unh.az1.qualtrics.com/jfe/form/SV_8FYCUjLWLWZ10QC 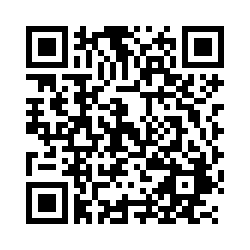