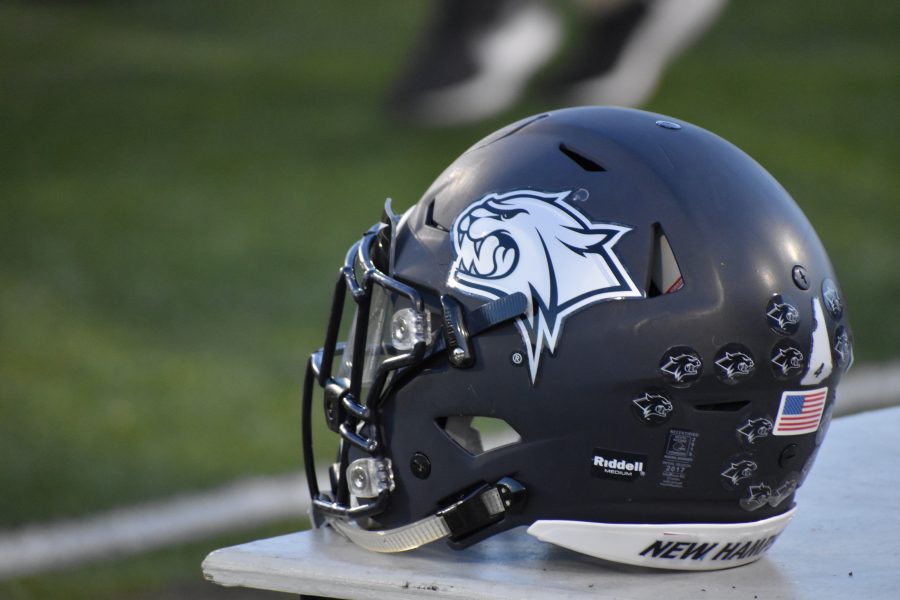 On March 13, 2020 the NCAA initiated a dead period that suspended nationwide recruiting until April 15. A year later, and the dead period is still in place, leaving the University of New Hampshire (UNH) football reflecting on how it’s affected recruiting then and now.

For James Ventresca, UNH’s director of football operations, the start of the dead period came at the worst time. His staff was preparing to start the 2020 recruiting process in March when the NCAA announced the ongoing dead period.

“[When COVID and the dead period began] we essentially decided not to recruit at all,” Ventresca noted.

In contrast to the current status of recruiting, the 2019-2020 Football Championship Subdivision (FCS) recruiting calendar contained three dead periods. The first lasted from August until September. The second ranged from Dec. 16 to Jan. 16, and the third ran from Feb. 3 to Feb. 6.

What makes this current dead period so devasting for UNH is the number of restrictions. According to the NCAA’s website, a dead period does not allow coaches to have face-to-face interactions with potential recruits or their families. Coaches are also not allowed to watch student-athletes compete in person nor can they visit their high schools. The only permitted lines of communication between programs and student-athletes are writing and telephone.

To make up for that in person aspect, UNH has begun using virtual tours via Zoom for potential recruits. These started over the summer and have persisted since.

Both Ventresca and Associate Athletic Director Shawn Greene find that Zoom and virtual recruiting doesn’t allow the same interaction between a program and a potential recruit.

“You don’t get to shake kid’s hands, look them in the eye. You don’t get to know their personality through a screen,” said Ventresca. “Friday night when we did the game day tour kids were quiet, they didn’t ask a lot of questions.”

Greene agreed, saying coaches can know a player’s stats, speed, and size, but they don’t know how they’ll interact with both their teammates and their opponents alike. Not understanding that aspect makes it harder to determine if a player will properly fit in with a locker room he said.

Yet, for all its pitfalls, Greene said colleges may use the results from the previous year to maintain some level of virtual recruitment. Both due to the flexibility, but also due to the savings in travel expenses.

“Athletic directors want coaches to be able to get out on the road for all the reasons we just talked about; but maybe they don’t need to be on the road nearly as much as they used to be,” said Greene.

According to Ventresca, one of the other challenges posed by COVID-19 was evaluating potential recruits that did not have a senior seasons. Where larger schools begin the recruitment process in the summer, UNH increases its pursuit of players, especially seniors later in the fall.

“Usually, we get to evaluate guys a little bit later than some of the Football Bowl Subdivision (FBS) schools. We get late-developers, guys that are having better senior years than they did junior years, so not having senior tape hurt us a lot,” Ventresca explained.

The oddity of NCAA football and the recruiting process was summarized best by Ventresca.

“I mean, we were playing a game in March and doing a tour on Zoom,” he said.

UNH is scheduled to play next against the Rhode Island Rams on April 3.