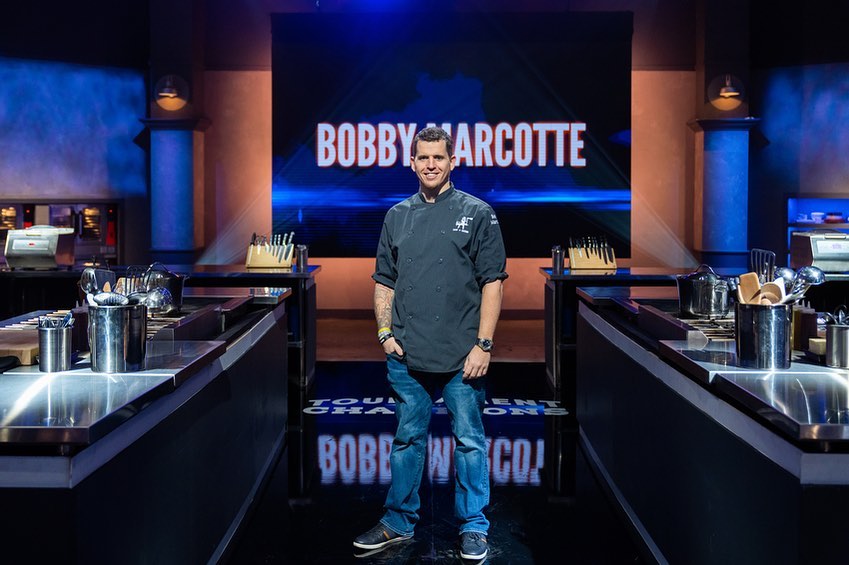 Owner Bobby Marcotte made the announcement on the rise + grind Instagram story and Facebook page. He is enlisting the help of the Durham community to return the tables as well two 12 foot Saxby’s signs that were stolen a few weeks ago.

Marcotte was preparing to open rise + grind Friday morning and set up outside seating for the nice weather when he noticed that five or six tables were missing from the patio. “Someone thought it was really funny to steal tables from a small business that’s just trying to make ends meet,” he said in the Facebook video.

Marcotte said in an interview that two 12 foot signs he planned to reuse from the former business, Saxby’s, were stolen a couple weeks ago as well. He said he originally planned to let it go, but now that the tables were also taken, he has had enough: “They belong to rise + grind, they were stolen from me, and honestly, it doesn’t sit well with me.”

The lack of the outdoor seating on a nice day alone could cost rise + grind some business, replacing all the missing property will cost him a couple thousand dollars, he said.

“I’m leaning on the community, and my clientele, and just honest people.” Marcotte said the community has been great to them and they’ve been fortunate to open a sister location to hop + grind.

Kim Clark, owner of Clark’s American Bistro, spoke on the Clark’s Instagram story asking the community to help. “Small businesses are having a really hard time right now and a hit like this is a big hit. Please help out a small business,” she said.

He is offering cash as well as free coffee and burgers to anyone who comes forward with information that leads to the return of the tables or the signs. He said he will not disclose the names of those who call and they would remain anonymous, he just wants to find rise + grind’s property.

“That would make this sunny, bright day a whole lot sunnier and brighter for me, my employees, my business, and those that might’ve wanted to sit outside on this day and enjoy the weather,” Marcotte said.

Anyone with information can email Marcotte at [email protected] or call either rise + grind or hop + grind and ask for Marcotte or a manager.