Warming winters in the northeastern U.S. and the ski industry 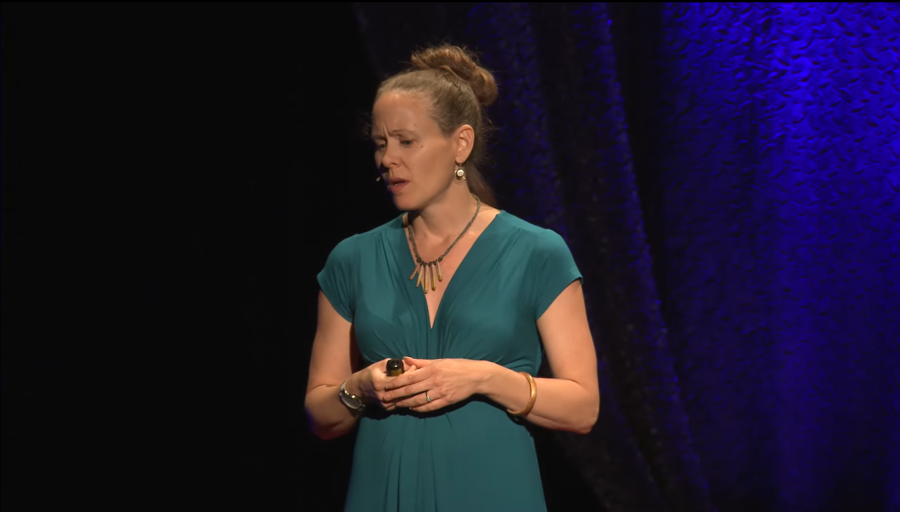 When discussing climate change, larger concepts are often emphasized: temperature shifts, sea level rise, and more extreme weather patterns. However, changes that may occur in our daily lives and activities are typically grazed over. And one thing that is certainly a popular activity in the northeastern United States may be vulnerable: skiing.

In her TED x talk “Climate Change and How it’s Damaging the Ski Industry,” Dr. Elizabeth Burakowski, climate scientist and professor at the University of New Hampshire (UNH), detailed the changing winters the northeast is experiencing. Temperatures have risen an average of three degrees since the 1960’s and warming trends have reduced the length of the snow season one to two weeks.

As Burakowski lectured in UNH’s course titled Contemporary Conservation Issues last fall, she presented the main findings of an economic and climate change report completed in partnership with Rebecca Hill and Hagenstad Consulting, Inc.: there are decreasing days below freezing (< 0°F), there are decreasing days with snow coverage, and winters are shortening, mostly due to an earlier spring period.

She also explained that not only is winter the fastest warming season in the northeast, but this region is experiencing some of the fastest warming in the United States as a whole. These climatic changes largely influence the environment, but socioeconomic concerns are becoming hard to ignore.

In just the winter season of 2015-2016, the report estimated that approximately 20 million people participated in winter activities (skiing, snowboarding, snowmobiling, etc), which accounted for about $20.3 billion in economic value for the nation’s economy. Not to mention that the ski industry accounts for hundreds of thousands of jobs.

In 2017 alone, New Hampshire’s snow activities contributed $152 million to the state’s economy. Burakowski found that in low snow years, revenue from less winter activity nationally decreased by 1 billion dollars and accounted for 17,000 lost jobs. If we continue on a similar greenhouse gas emission path that we are on now, these climate and socioeconomic effects will only continue to worsen.

Luci Anderson, a sophomore and member of the UNH ski team, explained that there is “definitely a difference in the number of skiers that come to the trails when conditions aren’t good. People don’t really think about going skiing until it snows a ton, so when it doesn’t snow not as many people get out skiing.”

With rising winter temperatures and a shortening winter season, less snow will most likely equal less visitors, a pattern that has already been observed by Burakowski. The number of days with snow cover has already decreased by two weeks in Durham. As winter sports have massive influences upon New Hampshire’s economy, these observations must be considered as New Hampshire adapts to a changing climate.

According to Mary Stampone, a climatologist and UNH professor, January to November of 2020 was around 4 degrees warmer than the historic average. This coincides with Burakowski’s findings of an earlier spring period. 2021 could be following on a similar path already, as March 11 temperatures were nearing the record breaking high of 68 degrees Fahrenheit.

While some may have different perspectives regarding climate change, snow is one thing everyone may have in common- especially in the northeast. It is important to work together to defend science and amplify voices to protect snow, the ski industry- and of course the experiences of snowball fights, sledding, and snow angels.

To learn more about Burakowski’s work, read her work titled “Economic Contributions of Winter Sports in a Changing Climate” on scholars.unh.edu.