On the spot: Rabbit Hole Oddities 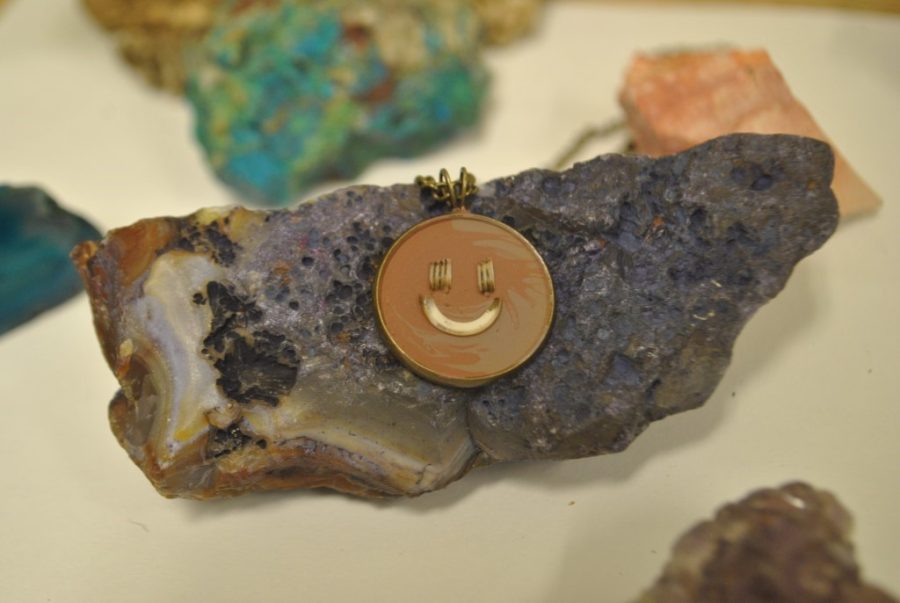 While some people call her jewelry odd or creepy, Alexis Blanchard, owner and creator of Rabbit Hole Oddities, views her work differently. Blanchard has found a way to create unique and custom pieces that are ethically sourced. The pieces she uses in each creation come from roadkill, pet casualties, nature or hunters that discard of the animal. She does not kill for the creation of her jewelry and strongly believes that after an animal has died, it is disrespectful to throw the body out like trash; instead she creates art to be respected and enjoyed after the death.

“I tinker with the pieces, and incorporate them however feels right in the instant,” Blanchard said. “It is a very spontaneous process, and few pieces are planned out in advance. Most are random, and all are one of a kind. Even if I re-make a piece, no two will ever be the same because no two teeth, pieces of bone, or feathers are the same.”

Blanchard is a senior wildlife and conservation biology major at the University of New Hampshire (UNH). She attended John Bowne High School in New York, an agricultural high school. It was there that her love of wildlife and animals was reinforced and also when her passion for creating jewelry began. From wildlife and deceased animals, Blanchard creates pendants, earrings, rings, gauges and bracelets. She also carves bones and skulls to inlay different gemstones into.

Her brand, Rabbit Hole Oddities, can be found on Instagram @rabbitholeoddities and also on Etsy by the same name. She is hoping to vend her jewelry at this year’s UNH Solarfest and is currently talking with a New York City tattoo shop about possibly displaying and selling her pieces at their shop. Blanchard said she got the idea for her business’s name from “Alice in Wonderland.”

Darcy LaFrance is a senior wildlife and conservation biology major at UNH and a classmate of Blanchard’s. LaFrance learned about Rabbit Hole Oddities from Blanchard and quickly learned of custom bobcat claw earrings she was in the process of creating. LaFrance said she was planning on purchasing from the store to support her friend and classmate, but after learning about the bobcat claw earrings she did not want to wait for the store’s opening date. After expressing her interest in the bobcat claws to Blanchard, LaFrance saw the customized earrings waiting for her at her desk the next day.

“I want to say what a great idea not only aesthetically but sustainably this store is,” LaFrance said. “Alexis is using animal parts that others may not necessarily want or will throw away and turning them into beautiful art pieces. It’s such an amazing little store and I am excited to see her store grow.”

Angela Constantian is also wildlife and conservation biology major at UNH who as a friend and classmate has supported Blanchard’s business. Constantian purchased a pair of earrings from Rabbit Hole Oddities recently but said this will not be her final purchase.

“I just love how different the pieces are,” Constantian said. “I’m a great lover of the arts in general and Alexis has merged two worlds with her art, that of the environment with our everyday lives. I think she’s creating a great opportunity to connect people to nature and inspire them to learn a little more about the world around us by showing them how beautiful natural things can be. I am hoping she takes the chance to send informational messages with each piece she sells so she can pass on her wealth of knowledge in a fun and engaging way.” 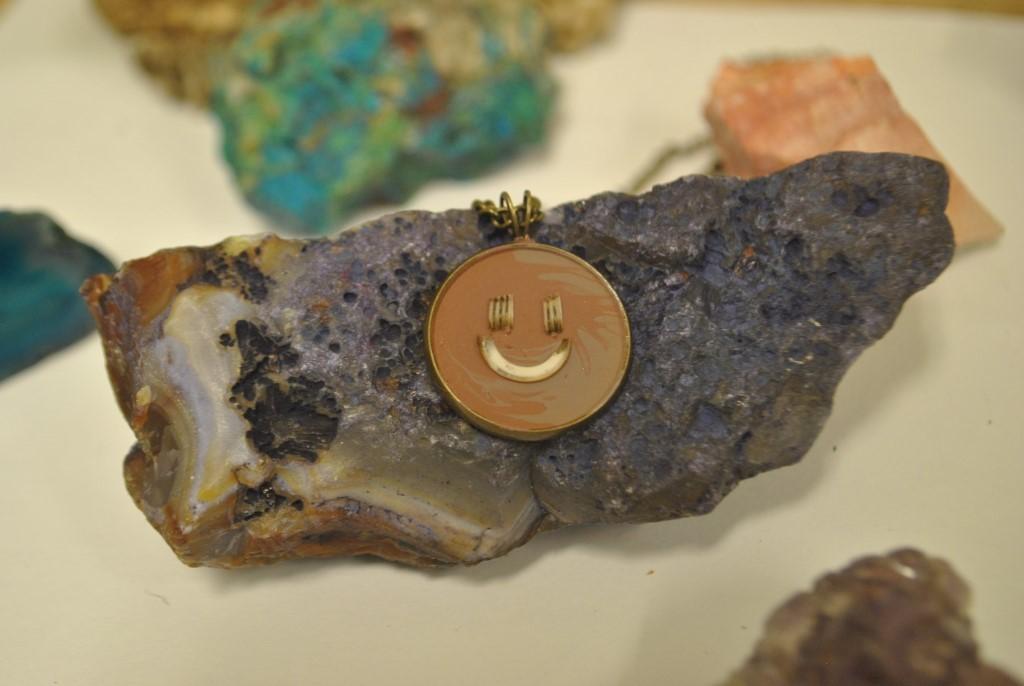