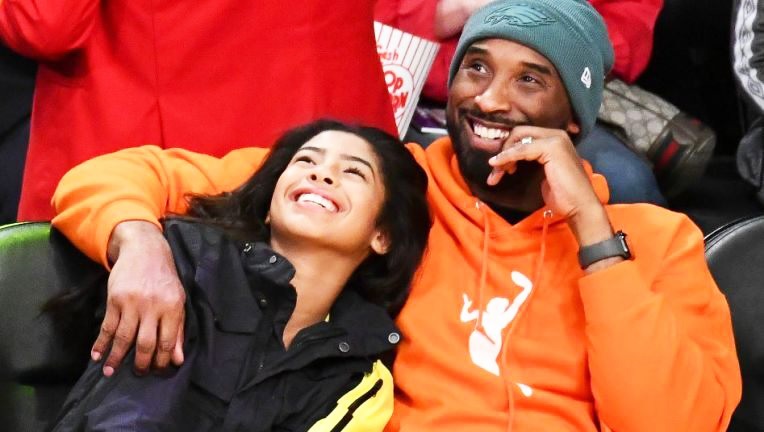 It’s a name that so many have adored, cherished and celebrated since a young, 18-year-old basketball phenom got traded to the Los Angeles Lakers in 1996.

It’s a name that would be shouted in debates about Michael Jordan, announced at the Oscars, and yelled when throwing a rolled-up paper ball into a recycling bin.

It’s a name that was mentioned among the greatest basketball players to ever set foot on the hardwood.

It’s a name that many despised.

On January 26, 2020, this name was given a weight of sadness that no one saw coming.

Kobe Bryant, his daughter Gianna, and seven other victims passed away in a tragic helicopter accident in Calabasas, CA.

When I was first told the news, like so many others, my heart dropped, words escaped my mouth and burning rage filled my organs.

I have never met Kobe Bryant. I have never labeled Kobe Bryant as my favorite player. I’m a Celtics fan on top of it all. These factors didn’t stop sadness from showering on top of me, and internally, I questioned my feelings for days.

Why did I care so much about a man that I didn’t know and has had a questionable character in the past?

Was it his fadeaway jumper, his shoe line or his five championships? No.

Was it his epic battles in the finals with the Celtics? No.

But it finally came to me. What made Kobe so special was his commitment to be great. His perseverance and strive to be the best at his particular craft. He coined the “Mamba Mentality” and that became his legacy.

In a time where so many make excuses for why they didn’t succeed, Kobe was determined to strive no matter what challenges or hardships were thrown at him. So many people across the world saw this determination and were inspired by it. They were inspired to lace their boots up and be better at whatever they were doing.

His reach was unimaginable. He affected so many people both directly and indirectly.

We saw Kobe grow up, and that featured all the good and the bad. Families across the world allowed him into their home to display his creativity and resolve on the court, and a part of him is in so many of our sports memories over the years.

But, you cannot tell the story of Kobe Bryant without the event that transpired in 2003. Kobe was arrested charged with sexual assault stemming from an incident in Colorado before one of his surgeries. The criminal case was long and controversial, but it eventually ended in a civil case, a settlement and a backhanded apology from Kobe. What he did in that hotel room should never and will never be expunged from his story.

As a society, we are suckers for feel-good success stories where the “bad” guy turns his life around and gets his act together. That’s what Kobe’s life was. When he was transitioning to the league, his maturity level was that of a teenager, which he was at the time. He had multiple blips on the radar, with the most egregious coming in 2003. But you look at him now and he has four beautiful daughters, a beautiful wife and he was doing everything he could to make an impact on as many lives as he can within the NBA and WNBA. Many loved him for that.

The dialogue about Kobe after his death has troubled me. Many are making the narrative of Kobe’s death either a totally positive one or totally negative one. It is not a black and white situation. Kobe has touched people from all walks of life through his basketball career and philanthropic endeavors, but he also committed an act that can never be forgotten or forgiven.

Kobe Bryant was far from a perfect human, and that made him human. He should be remembered for what he was. A man that did evil but did everything in his power to make amends and do good. He loved his family, loved his craft and inspired so many to be their best selves.

Kobe and Gianna, you will be missed.

Rest in peace to the nine victims of this tragedy.