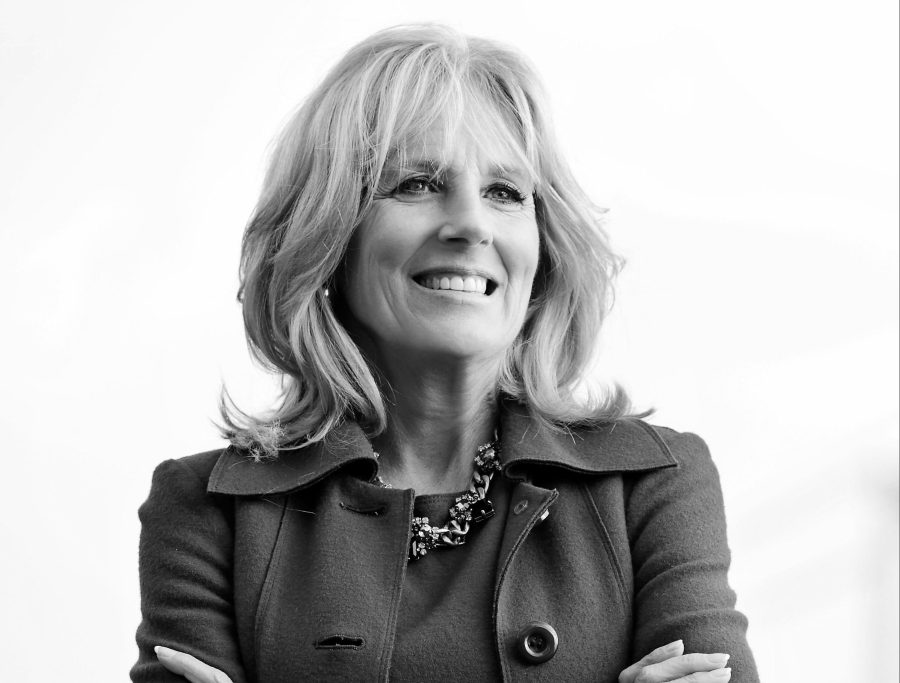 A few years ago, I noticed that one of my students was struggling to keep up in class. She was returning to college as a young working mom—a difficult situation on its own—but it seemed like there was something more going on. Eventually, she confided in our class mentoring group that she had recently fled an abusive marriage with her two small children. For a time, they lived in her car until they were able to get into a domestic violence shelter. Though she was safe, she was still dealing with the financial insecurity, trauma, and fear from her marriage.

Together, our group helped her connect with counseling and I spent time tutoring her one on one. Soon, her grades improved. She wrote a beautiful essay to apply to George Mason University and was accepted. Today, she’s graduated and working as an accountant, while her kids have a brighter future ahead of them.

Most shelters across the country, like the one my student found, and many other programs that support survivors of domestic violence, are funded by the Violence Against Women Act, which was written by my husband, Joe, 25 years ago.

For Joe, VAWA wasn’t just another bill, but an urgent and personal mission. In 1991, he met with survivors of abuse and assault and toured shelters across the country. And after hearing their stories and understanding the help women needed, he sat down on our back porch to write VAWA in his own hand. And though survivors and advocates cheered him on, many of his colleagues were set against it. Opponents thought the government should not meddle in what they saw as a “private family matter.”

For four years, he fought to get this bill passed. He lifted up women’s voices, talked to people from both sides of the aisle, and built a united front. When it passed in 1994, Joe was elated.

Since then, this law has had tremendous success. It created a safety net of shelters across the country. It funded anti-violence programs and created a domestic violence hotline that has saved countless lives. Since VAWA became law, serious victimization by an intimate partner declined by 70 percent. And with Joe’s leadership, it has continued to evolve to expand protections and better protect survivors.

Still, there is much more to do. Domestic violence remains a leading cause of homelessness. My student lived in her car, and many others feel forced to return to abusive partners because they have nowhere to go. While we’ve made so much progress in reducing violence, women of color, immigrant women, women and girls with disabilities, older women and transgender women of color still face unacceptably high rates of violence.

That’s why, this week, our campaign released a bold plan to build on the progress Joe has championed for 25 years.

This plan recognizes that our country should be investing more in helping survivors, who can be trapped by financial circumstances. It provides access to affordable housing, cash assistance, and guaranteed paid leave, so survivors can put safety for themselves and their families first, without worrying about losing their job.

This plan would bring justice to all survivors, by ending the rape kit backlog, increasing access to lawyers and legal aid, and expanding protections to those who have diverse needs, like Native women, immigrants, those with disabilities, and the LGBTQ community.

And it makes survivors—and all of us—safer, by ending the “boyfriend loophole” that allows convicted physically abusive partners to buy guns just because they weren’t married to their victims.

The deadly connection between guns and domestic violence is one of the top reasons why the U.S. Senate has yet to pass the Violence Against Women Reauthorization Act of 2019. If their stonewalling continues, you can bet that Joe will take on the NRA — as he has before — and get this bill passed as president.

VAWA was hard-won and it changed our nation for the better. I don’t want my granddaughters fighting old fights; I want them leading us into the future. And for survivors like my student, who need more help, we must act now. We must elect a President who has been in this fight from the beginning. And we need a President with the vision and experience to not just propose solutions but actually get them passed. It won’t be easy, as we’ve seen, but Joe has done this before, and he can do it again.