Mad about books: ‘The Silent Patient’ by Alex Michaelides 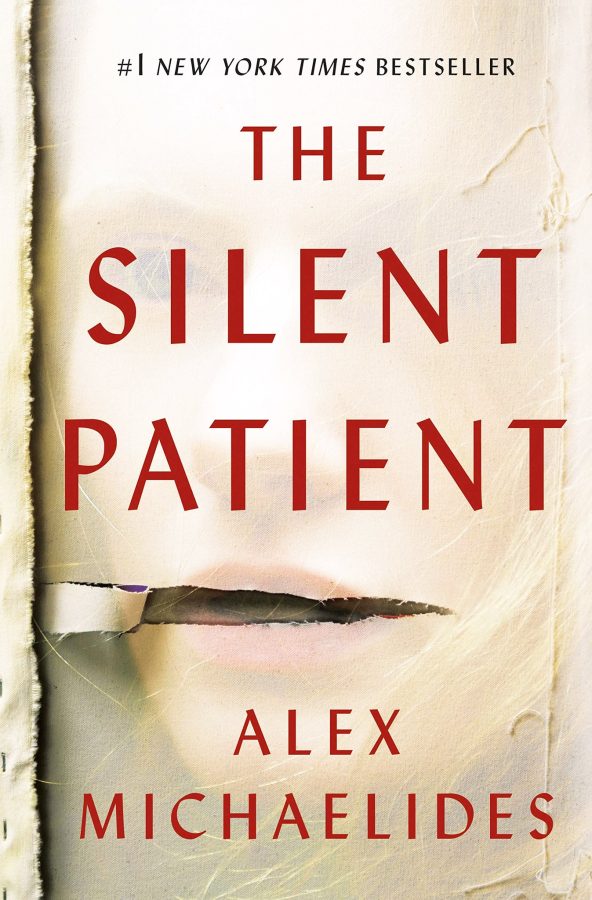 Alicia Berenson was a famous painter, living in a gorgeous house with her loving, fashion photographer husband. Everyone from the outside couldn’t see anything wrong with her life, which is why it is such a mystery when she shoots her husband five times one night and then never speaks again. She resides in The Grove, a psychiatric ward for women, where she constantly gets into fights if she isn’t heavily sedated and the staff has mostly given up on her recovery.

Theo Faber is a criminal psychotherapist who has been dying to speak with Alicia, believing he is the only one who can get through to her. Even against the Grove’s concerns, she takes her on as a patient six years after she shot her husband. The two end up connecting in ways that surprise them both, but Theo only has six weeks to prove he can get Alicia to talk, so the reader gets the feeling of being rushed to the finish line, hoping that Alicia will talk before Theo’s time is up. While Theo tries to help Alicia he meets important players in her life from six years ago: Max, her brother-in-law; Barbie, her next-door neighbor; Jean-Felix, an art gallary owner and Alicia’s oldest friend; and Lydia, Alicia’s eccentric aunt. Theo, and the reader, have to figure out who played a part in this murder. Is there really only one person to blame, as everyone thinks, or is there a group of culprits?

“The Silent Patient” by Alex Michaelides is mostly from Theo’s point of view, but every few chapters we get a glimpse into Alicia’s diary, a gift from her husband. In the diary, she primarily talks about horrific memories from her past, especially those having to do with her mother, and how much she loves her husband. The reader gets small hints that something is to come, but along with everyone else, we are left in the dark about why she shot her husband. The reader also gets to see into Theo’s personal life—especially his relationship with his wife, Kathryn. Theo’s obsessive side comes out all throughout the book, first with Alicia and second with keeping his wife close to him.

What I loved about this book is that its premise is so unique. In an interview with the author at the end of the audiobook, Michaelides explained that his Greek upbringing helped with the premise because he based it on the myth of Alcestis. The myth says that Alcestis’ husband was set to die, but she loved him so much that she went in his place. She eventually returned from the underworld but never spoke a word again. Using this myth, a fairly uncommon one at that, in a modern context made for a real page-turner, or in the case of an audiobook, I never wanted to take my headphones off. Every chapter asks more questions: Why is Kathryn estranged from her husband? Why did Alicia stop talking? Why is Theo so obsessed with this? And the reader can’t help but think “Just one more chapter.”

This is definitely one of those books that can be slow at parts, but the buildup and tension are well executed, and in the end, everything just erupts and comes together. Any mystery lover must pick up this book.