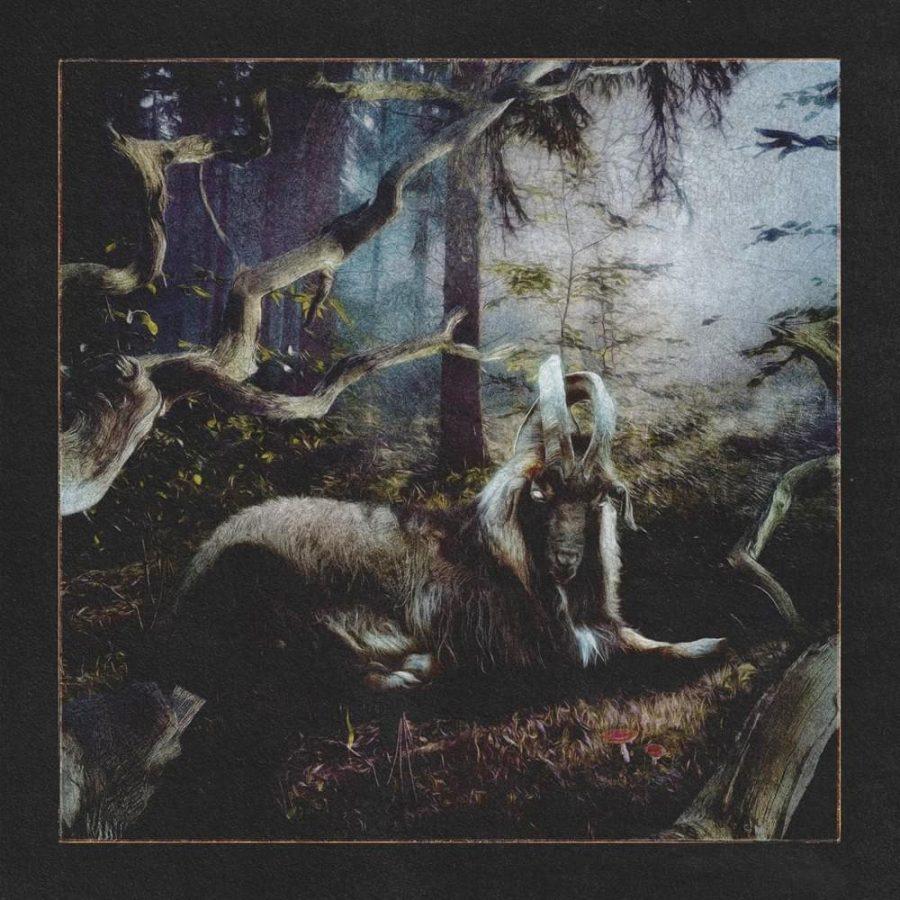 “The feet of clay were at the bottom of an idol that the King of Babylon had a dream about. And the statue was supposed to represent all the empires of the world, like chronologically. We find ourselves right now going onto that joint. We at the feet of clay right now. It’s a crumbling empire. Which felt very fitting. We posted up from burning Rome.” – Earl Sweatshirt, in an interview with Apple Music

Earl Sweatshirt has the lasting touch of a tight-lipped prophet. Last year, on the tortured musings of “Some Rap Songs,” Earl – when he wasn’t fleshing through the layers of generational pain heaped onto his melanin – made himself busy unearthing prescient secrets lying beneath the topsoil of our Potemkin village. “Stuck in Trumpland watchin’ subtlety decayin’,” he rapped matter-of-factly, stating in six germane words what the whole world had on its mind but couldn’t seem to articulate. Despite the album’s clear through-line of hurt, Earl didn’t sound broken, but enveloped; he and his milieu of young talent (including the sLUms collective, Mavi, Navy Blue and many others) were cultivating a sound unique unto itself, that was as politically and socially aware as it was insular. Earl felt reborn, giving new oxygen to a genius that existed since his days as Odd Future’s vanished wunderkind. In 2018, he described himself as a “survived child star”; in 2019, Earl says he’s “posted up from burning Rome.”

His latest offering’s title, “FEET OF CLAY,” comes from the Book of Daniel in the Bible where a statue, made to represent all of humanity’s empires up to that point, is built of solid and impressive materials throughout, but feet that were partly constructed of baked clay. This clay crumbles, showing the weakness in the current empire at the foundation of being. Earl strikes parallels through both our current standing as a civilization and his pseudonym—a figurehead of fame shielding a man named Thebe Kgositsile.

“FEET OF CLAY” feels esoteric – but given the current whirlwind of a strange 2019 – all too apt. His application of the title depicts all the different strongholds Earl retreats to in various times of unrest: our social climate, fragile underneath brash and glib false promises; his psyche, buckling underneath the weight of grief of a deceased father; and his musical proclivities, receding further and further into the shadows away from pop sensibilities. “FEET OF CLAY” is Earl’s shortest, most potent and most defiant project yet, pushing the boundaries of what separates music from spoken word, societal apocalypse from political trembling and not yet giving in despite paddling through swaths of pain.

Earl is 25 years old, but feels ages older, having existed in the pupil of fame for already 10 years. “Shilajit in my sippy cup / Healing cuts,” Earl expounds on the same song (“OD”) that he confesses, “Feeling rushed, grew up quick.” “FEET OF CLAY” presents Earl in this breathless, measured spurt of apocalyptic sagacity. The album is similar that of a small-town church: from the outside, it looks small – only 15 minutes in length – but once inside, the walls become ever-expanding, the ceiling light-years away, appearing to extend through the clouds while kneeling in front of the pew. The album pits Earl as a cross-legged pandit within a foggy and safe underground fortress; there may be a war raging on outside, but within the hypnotic trance of Earl’s one-bit hymns, everything is fluid, and nothing is concrete enough to truly matter.

You’d be hard-pressed to find more a more densely-wrought, emotive disgorging in any medium. In one or two lines, Earl communicates what many artists dedicate entire songs to. “Phone got you livin’ vicarious,” he says on album opener “74.” But however short, each line seems to be a masterclass in more-is-less, revealing both the power of ultra-poetic brevity and equanimous soul-baring. “The wind whispered to me ‘Ain’t it hard’ / I wait to be the light shimmering from a star / Cognitive dissonance shattered and the necessary venom restored,” Earl quips on “EAST” over a beguiling accordion loop that “careens against the bars,” as he puts it.

“FEET OF CLAY” may be disillusioned with the ways of the world and content in solitude, but that doesn’t inherently make it depressing. In fact, the project sounds far more hopeful than any Earl album ever has. The jazz-lounge soul sample on the Alchemist, Swarvy, Liv.E-produced “MTOMB” and the dusty and energized piano roll on “EL TORO COMBO MEAL” hold Earl’s chin up despite the pressures of an enclosing environment. “Bend we don’t break, swing we don’t miss / We just might be okay,” Earl offers on album closer “4N,” doubling down on a commitment to find assuagement in a strange and unforgiving world.

President Trump may continue his streak of petulance and contempt; the climate may keep rising with the greenhouse effect and public indifference; technology may continue to socially stunt an existence that thrives on social interaction; current-day “Rome” may continue to burn. But, Earl Sweatshirt will continue staying inside on sunny days, writing “on the foggiest mirror(s)” clairvoyant mosaics of brevity. As he discloses with his last words on “FEET OF CLAY,” “The quality thorough, ew / It’s all I could spew / It’s more I could do, ooh ooh ooh.”