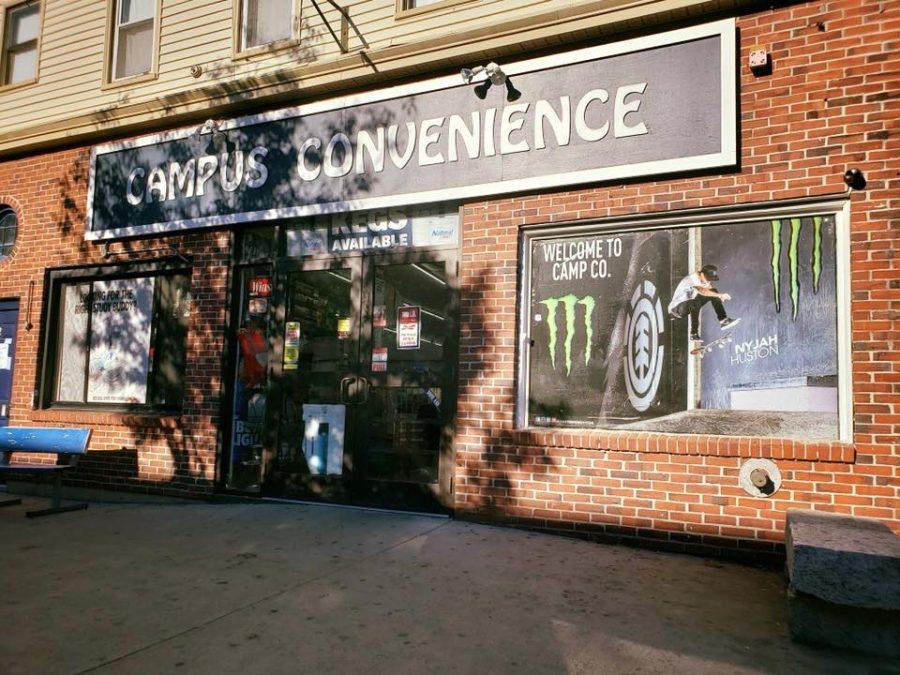 The Durham Town Council will hold a public hearing on Nov. 4 at 7 p.m. to discuss a proposed ordinance that would ban the sale of tobacco products to people below the age of 21.

The current New Hampshire laws allows people 18 years old or older to purchase tobacco products. Many other towns across New Hampshire have already increased the age to 21. This is allowed under the New Hampshire State law that “allows local laws, ordinances and regulations that are more stringent” than state laws.

Town council member Sally Tobias pulled the ordinance from the unanimous consent agenda. This means the ordinance needed to be read and discussed in front of the town council before it was approved for a public hearing at the next meeting.

She said during that meeting that she “wanted to make sure it was verbalized and that any interested parties out there are hearing it now.”

“I think that it is important that we are aware of the fact that this will have a strong effect on local businesses,” Tobias also said to the council.

UNH sophomore Gio Ramos, an employee at Elite Vapor, agrees with this statement. The majority of the store’s business comes from students between the ages of 18-20. According to a survey released by University of New Hampshire (UNH) Health & Wellness in conjunction with New Hampshire Higher Education Alcohol and Other Drug Survey and the National College Health Assessment, around nine percent, or approximately 1,150 of undergraduates use tobacco products frequency.

The ordinance would make the sale to the majority of this population illegal. Ramos believes that people will go to neighboring towns like Lee to purchase their tobacco products or “a black market will develop” where people over the age of 21 will sell tobacco products to younger students.

“I believe people will still get the products they are looking for, people will pay more or even put their own safety at risk if they want it that badly,” UNH student Lauren Kusinki said.

Dean supports the proposed ordinance. He said if the ordinance goes into effect it will have “no impact at all” to day to day operations but the department will continue to “enforce the law when appropriate.”

The city of Dover was the first town to implement an ordinance like this. Officer David Terlemezian from Dover said in a statement via email that the city put the ordinance into effect to send “the message that the City of Dover cares about its youth.”

Terlemezian is in full support of the ordinance and wrote, “We have not noticed any increase of individuals obtaining these products through illegal means.”

Town council member Kenny Rotner proposed that the council sends a formal notice about the ordinance to vendors in the town that sell tobacco products. This proposal was met with opposition from other town council members including James Lawson who said, “I do not think [vendors] should receive more or any special attention than we usually provide for a public hearing.”

The council decided not to send out a formal notice, but instead compromised on including information about the ordinance on the homepage of the town website and in the Friday Update sent to residents and vendors of the town.

Tobias believes that vendors and the community “should have a fair warning that this is happening” and encourages concerned parties to show up to the hearing and voice their opinion.

The public hearing will take place at the Durham Town Hall located at 8 Newmarket Rd.