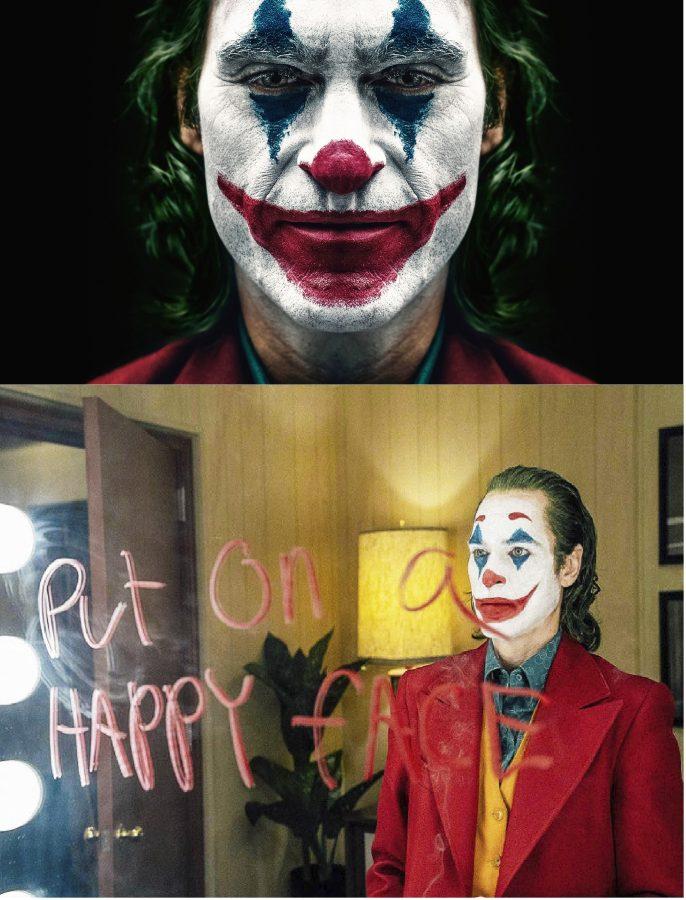 The highly anticipated “Joker” movie hit theaters Oct. 4, making $745.1 million in its first two and a half weeks. Joaquin Phoenix is a haunting Joker that captures your mind and does not let go. Now, I will be honest, I have never seen any of the Batman movies nor have I read the comics, but you don’t need to know the story of the infamous villain to fall in love with this film. Arthur Fleck, the Joker’s birthname, is a broken man trying to find his place in Gotham City.

The movie’s website says of the film: “Director Todd Phillips’ ‘Joker’ centers around the iconic arch nemesis and is an original, standalone fictional story not seen before on the big screen. Phillips’ exploration of Arthur Fleck, who is indelibly portrayed by Joaquin Phoenix, is of a man struggling to find his way in Gotham’s fractured society. A clown-for-hire by day, he aspires to be a stand-up comic at night…but finds the joke always seems to be on him. Caught in a cyclical existence between apathy and cruelty, Arthur makes one bad decision that brings about a chain reaction of escalating events in this gritty character study.”

When watching it, I was enamored with the character and almost felt for him because he was truly struggling with how to fit in with society – although he dealt with it in a very psychotic way – but that’s the way of the Joker. Some may think that “Joker” is a horror film and while it has some of the mysterious and haunting aspects of a horror film, I would describe it more as a mind-twisting thriller. The plot builds slowly and comes crashing down on the audience as the Joker rises up as the ultimate notorious villain.

If you are a real film nerd and appreciate good cinematography, the Joker will not disappoint. The setting of Fleck’s home reflects his inner turmoil and his descent into complete madness. By the end of the movie with the epic final scene, I was close to rooting for the Joker to rise from the ashes. This film is nothing to joke about.