Changing Lives seeks to make a difference on campus 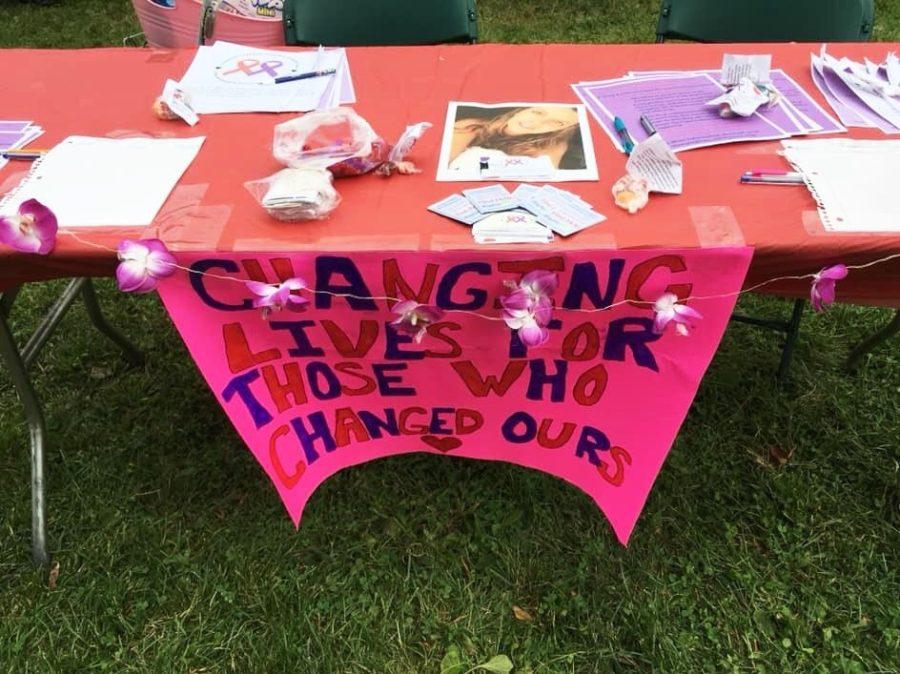 Junior social work major Riley Dionne, the president and a founder of Changing Lives for Those Who Changed Ours, was impacted after her high school classmate died. Later, three more people died of drug-related reasons in Dionne’s hometown of Kingston, NH, in less than three months.

“It prompted me to realize that it is a big problem, especially with this generation and age group,” Dionne said. “So, I came here, and as a freshman in 2017… I tried to join an organization that was drug awareness and prevention or something with that topic, and there was nothing. So, I decided to start something.”

In the future, the organization plans to spread beyond campus.

“Eventually… I’d like to go into local schools in this district and be able to reach younger students,” Dionne said. “Coming from college-age students, they might receive the information… better than from their adult teachers.”

Changing Lives also strives to be a resource on campus for those dealing with drug-related issues; they aim to provide a safe, stigma-free space for discussing the sensitive topic.

“We don’t want there to be a stigma around ‘Oh, I might be struggling with this,’ or ‘Oh, my friend might be dealing with this’” Dionne said, “We want people to be able to reach out for help.

“It is a major issue… facing our generation, and if we don’t step up and try to make a difference, then I don’t know who will,” she added. “Things don’t get better by not talking about them.”