Explaining my love of Roc Marciano 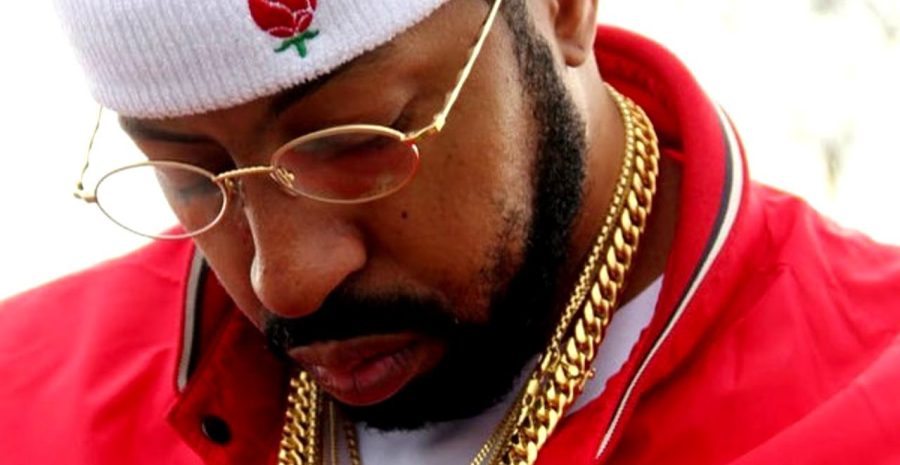 Odds are, you’ve never heard of Roc Marciano. Not many 18-22-year-old college kids residing in New Hampshire have, and this is perfectly understandable. Yet, the man holds a very special place in my heart.
So, who is Roc Marciano, and why have I been ranting about him daily for the past few months to anybody that will listen?
Roc Marciano is many things: a drug kingpin; one of rap’s best writers; your worst nightmare; a smooth street hustler; your girlfriend’s true love; a God-like figure in his own eyes; one of the smoothest men on planet Earth (coming in at a three-way tie with Anderson .Paak and the Dos Equis’ Most Interesting Man in the World); a notorious, unstoppable crime lord; a lover of many women; a lover of the finer things; an artist who doesn’t compromise his art for anything or anybody; a braggart; a pimp; and, most importantly, the best rapper of 2018, just to list a few. 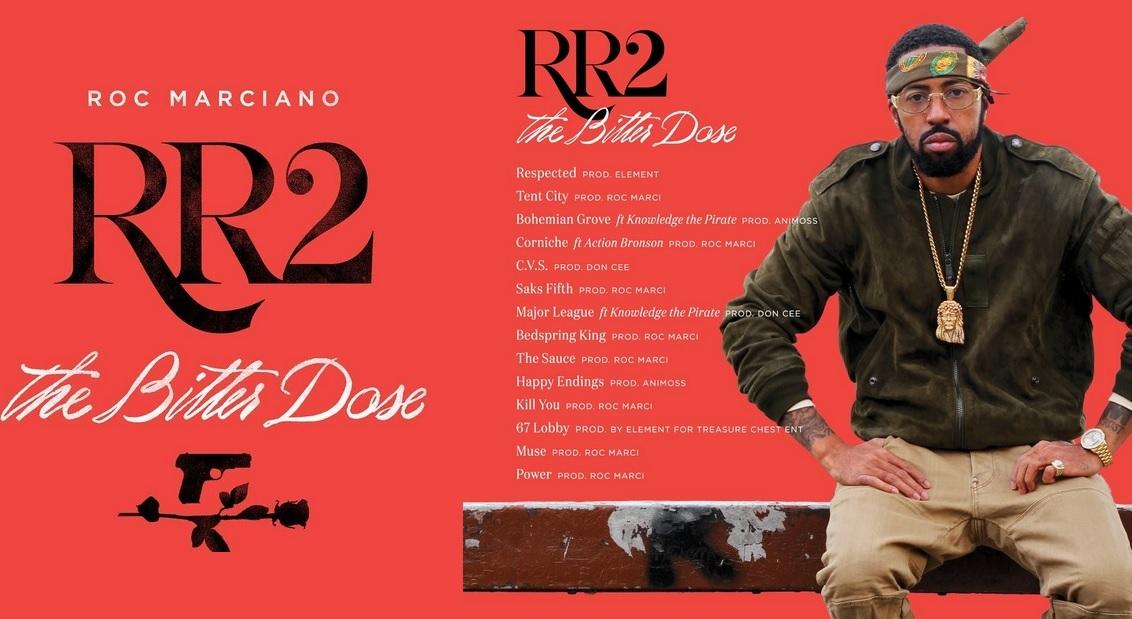 While this list could suffice on its own, here’s a longer, more descriptive explanation of the enigma that is Roc Marciano.
Roc Marciano is a 40-year-old rapper/producer hailing from Long Island, New York who has been a major piece of the 21st century underground hip-hop boom-bap revival, finding new ways to reinvent and reinstall the 1990’s New York rap that first brought the art form to prominence. But why should you care about an esoteric 40-year-old New York rapper?
Well, Roc raps about money, women and drugs, much like any other cliché rapper would, but makes it the exact thing that sets him apart. He pulls the wool over the listener’s eyes by quietly accomplishing one of the funniest, wittiest rap styles around, all the while hiding it under the guise of an over-the-top alter-ego that is strikingly similar to his own personality yet is also far more absurd. In doing so, Marciano indulges in all of his greatest fantasies to create a world full of crime, opulence and extreme embellishment that makes his music both very fun and very impressive. 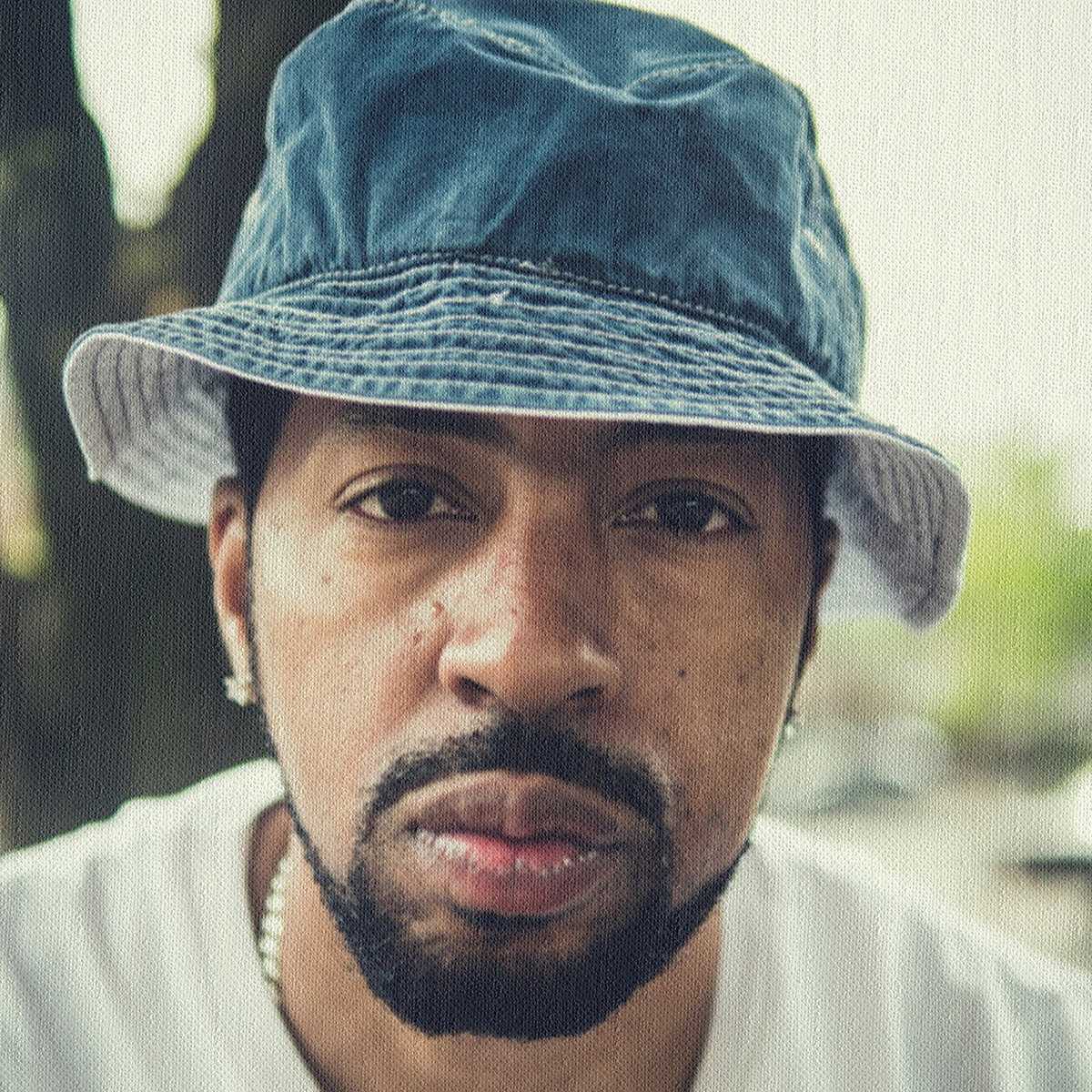 For starters, even if you don’t enjoy Marciano’s music, you have to at least respect the intelligence and dexterity that went into its creation. Marciano’s production, much of which he handles himself, chops up beautiful bits of 20th century soul music into gorgeous rap beats, usually without the aid of any drums. Sometimes, Marciano won’t even touch the sample song he chooses for a beat; rather, he’ll take an eloquent soul song and simply let it play as he rhymes over it in its totality, crooning and all. His production style displays an impressive knowledge of music history and his taste for grandiose instrumentation.
While Marciano’s beat-making is a spectacle in and of itself, his rapping may be even more exceptional. Marciano’s rhymes are often so tightly constructed that internal and end rhymes bleed into each other on a regular basis, creating a never-ending stream of lyrical soup. Three, four and even five syllable rhymes pop up like it’s nothing, creating a densely-knit rap-song afghan that seems to go on for miles. The amount of rhyming words that Marciano can stack up in one verse is insane.
For example, here’s a couple lines from his song “History”: “The rap magnate, jackets made of snake / The cash at a rapid pace like the way rabbits’ mate / Crack the safe that’s an accolade / Relax and get face from Christina Applegate.” The tightly-wound rhymes are more than a mouthful, yet Marciano – being the debonair man that he is – delivers them as cool as ice.
As Roc stacks up rhymes like poker chips, he also interjects wildly vivid imagery to depict snapshots of luxury that most billionaires wouldn’t even dare indulge in. In his song “Amethyst,” Marciano raps, “I’m like Huey Newton sitting in the king’s wicker chair with the pistol near / My face is chiseled in the silverware with care (uh) / Spill-ing Belaire on the thread I wear, I’m a threat out here.”

Marciano paints a scene in the listener’s mind that has enough imagery to constitute its own feature film, and amazingly enough, he does so within the constructs of a two-to-three-minute song. These inundating images of dramatized riches make Marciano’s music something close to satire. He takes what 90’s rap did and amplifies it 10-fold to create something that’s as hilarious as it is serious.
As Marciano bathes himself in detailed imagery and dense wordplay, he gives off a ludicrous sense of humor that’s too much to not actually laugh out loud at. There are too many hilarious lines to include just one, so here’s a list of his best chest-puffing: “I might only furnish the place with b****** / Know what I’m sayin’? I’ma put one over there, I’m a put a b**** over there / I’ma sit on another b**** like a chair / Know what I’m sayin’?”; “You can tell I’m a pimp, I got pretty hands”; “I got bowling balls for balls”; “My nuts hand like ribs in a meat truck”; and, my personal favorite, “B****, I look like God.”
The amount of absurd lines Marciano includes are too many to count, so it’s better to just laugh as they come and to never take what he’s saying too seriously. 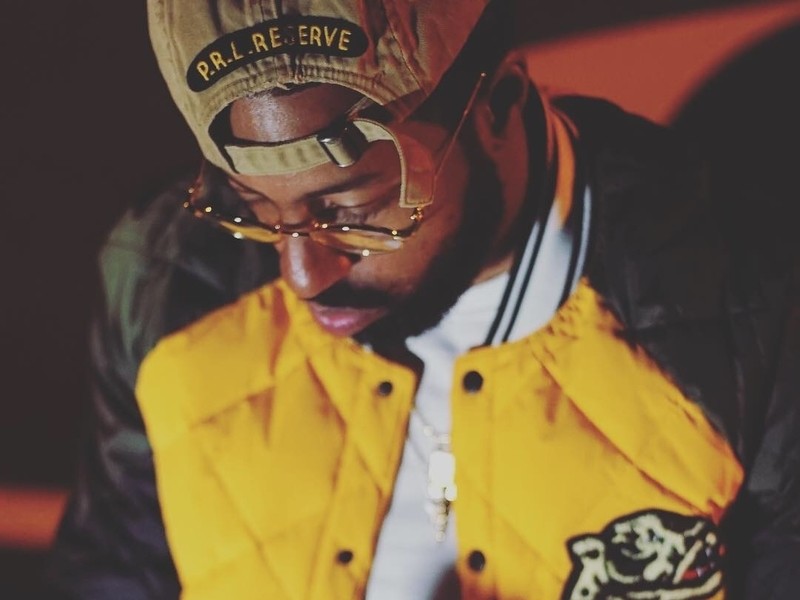 With all of the cockiness and self-indulgence included in his music, it’d be easy to tire of the charade and eventually dismiss it as no more than an overstated joke. The interesting thing is, though, Roc Marciano will randomly hit you over the head with an exceedingly introspective line that serves as a reminder of just how serious he takes his music. It seems as he grows older, he’s doing so far more often, making his music autobiographical in order to include wise words detailing the hardships of life.
On “1000 Deaths,” Roc says, “Late sessions with my therapist, forever p***** / We was left for dead with no inheritance / The only heirlooms passed down to the ghetto kids was metal / That’s the same weapon that Bob shot the sheriff with.” With great amounts of poise, Marciano breaks down the systematic oppression of low-income city dwellers and its cyclical nature as one generation passes down violence to the next. Roc’s voice stings with pain and honesty, and it’s hard not to empathize with him as he tells of all the suffering he’s been through.
A similarly moving line shows up on “Power:” “When the waters got choppy, I was in the driver’s seat (facts) / Steer my family out of poverty.” To hear the tough guy’s tough guy talk about personal struggles in such a frank and candid matter cuts to the core. But, to keep the rouse up, Marciano immediately follows these lines with, “Now my links entwined within my taco meat (whew!).” Thus is the magic of Roc Marciano’s music.

While already releasing three albums throughout 2018, Roc Marciano is on a hot streak. He’s been gaining fame at a whirlwind clip while never compromising his art to fit in with the masses. Marciano may not be the most popular rapper, but amongst his passionate fanbase he’s seen as an innovator and an auteur, carving out a style all his own. As he continues to churn out phenomenally complex music, all I can seem to mutter is one phrase:
“Thank God for Roc Marci!”