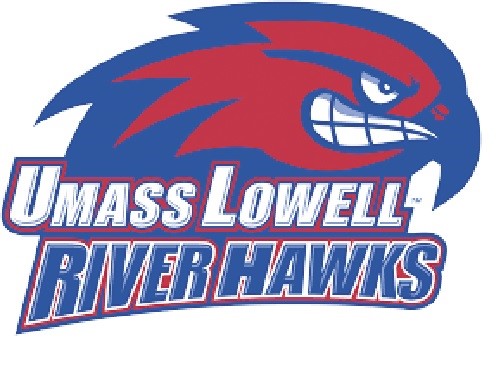 The Wildcats traveled to Lowell Wednesday afternoon to take on the River Hawks, who they dominated 11-4.

UMass Lowell got out to a promising start, jumping on an early 1-0 lead less than a minute into the game on a goal by Kristina Keith.

Larivee answered for the Wildcats with goal number 15 on the season at 24:51 in the first.

The following eight minutes after the tying goal were an offensive stalemate. Each team turned the ball over four times, until Larivee sparked things back up with her second goal of the game to put the Wildcats up 2-1 with 16:29 in the half.

Continuing her hot streak, Larivee ripped another goal that found its way to the back of the net less than a minute later to take a two-goal advantage over UMass.

UNH added to their advantage before the River Hawks could answer on a goal by Miller, New Hampshire led 4-1 with under 15 in the half.

Massachusetts scored two unanswered goals to cut the lead to one in the final five minutes of the half, but Wildcat senior attacker Catherine Sexton scored at 2:54 to regain the two-goal lead.

Miller got hot in the final minutes of the half scoring her second and third goal within two minutes of each other, giving the ‘Cats a comfortable 7-3 lead at half.

Both teams came out of the break cold, holding the 7-3 score for another ten minutes.

Miller got things going again with her fourth goal, putting New Hampshire up four with 20:40 left in the game.

The ‘Cats kept the River Hawks off the board for most of the second half stretching the lead to 10-3 before UMass got anything going offensively.

Lowell’s Samantha Blair scored the teams fourth goal on a free position shot at 11:59 in the game, making it 10-4 advantage Wildcats.

New Hampshire scored its final goal with 35 seconds left off a shot by sophomore Gabby Masseur to cap the 11-4 victory.

The Wildcats extend their win streak to four with the road win. They continue play Saturday in New York against the University of Albany at 1:00 p.m.