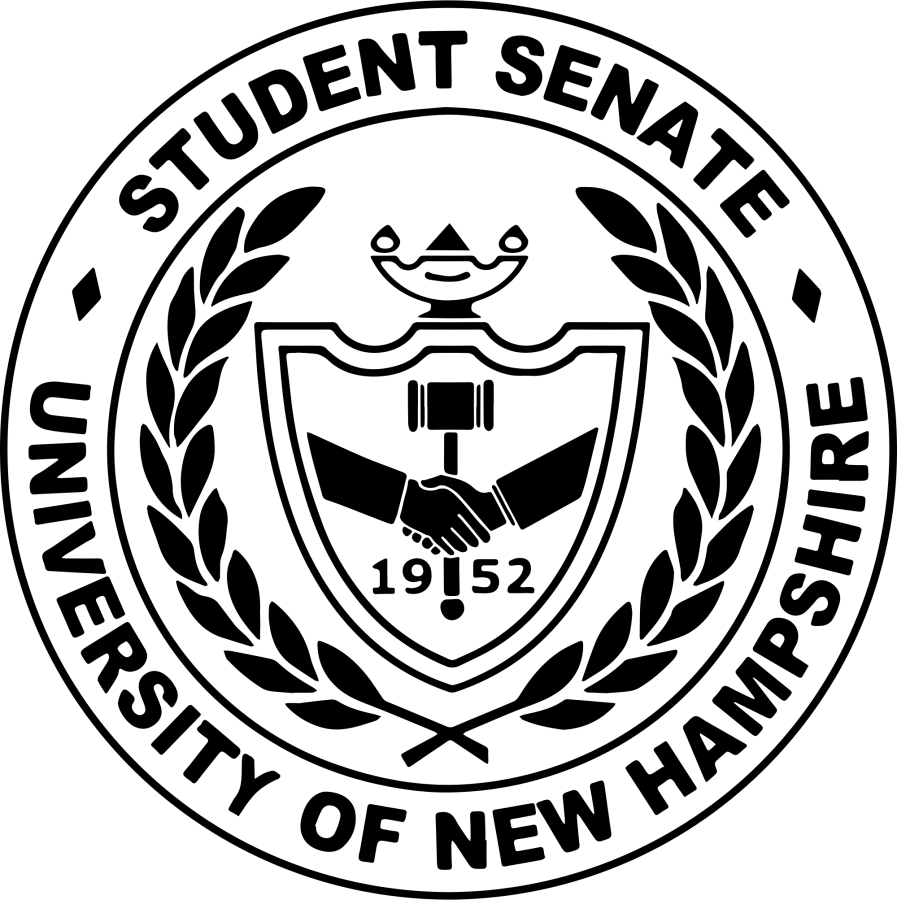 Free speech, diversity, tuition and retention – these were just a few of the numerous topics candidates for Student Body President, Vice President and Student Trustee covered, echoed and stressed in their messages and campaign promises to attendees of the 2019 Student Body General Election Debates on Wednesday, March 20.
The biggest night of the race, held in Memorial Union Theater 2, pitted two tickets for Student Body President and Vice President – Allie MacPhee and Kelsey Crowley & Joseph Ramirez and Devon Guyer, respectively, – against one another, the night’s main attraction. The event also showcased two candidates for Student Trustee, Cailee Griffin and Liam Sullivan. Student Senate Speaker Nicholas LaCourse, Director of Public Relations Jonathan Goldberg, Business Manager Abigail Sheridan and Parliamentarian David Cerullo – who also ran the timer for each ticket – served as the night’s moderator panel.
The core deliberation centered around the presidential debates, with the two tickets stressing their backgrounds and motivations for running during their opening remarks. Second-time presidential candidate Ramirez, a non-resident student senator, said that experiences such as serving as the philanthropy chair of his fraternity – where he led a fundraiser generating nearly $4,000 for the Sexual Harassment and Rape Prevention Program (SHARPP) – and campaign manager for N.H. Rep. Cam Kenney provided him with the capabilities required of a student body president.
Vice presidential candidate Guyer, the Student Senate’s Campus Structure Council Chair with dual majors in the College of Liberal Arts and the College of Life Sciences and Agriculture, stressed that providing a “unified campus” for students of all backgrounds – racial, educational and otherwise – is a key and “passionate” component of their campaign.
“With my two different dual majors, I am the president of Psi Sigma Phi, which is the natural resources honors society here at UNH, as well as I am the captain of the Mock Trial team,” she said, “and although these seem like two completely different worlds – and they are – it’s given me a great opportunity to not only learn about the students that are within COLSA but also within COLA and given me a diverse view on the desires, the needs and the dreams of the students here at UNH.”


For her part, presidential candidate MacPhee, the Senate’s Senior Financial Advisor, emphasized her knowledge in university financial resources and business ethics and her commitment to increasing transparency surrounding student tuition and college funding. Vice presidential candidate Crowley touched upon their campaign’s four major “pillars” – diversity, academics, shared values and parking – and how each one contributed to the two’s main message of a spirit of “together” between members of the UNH community.
Each debate featured three main components: rapid-fire questioning only featuring “yes” and “no” answers; longer-form moderator questions; and long-form questions from the audience. In the first segment, both presidential tickets supported cultural sensitivity training for faculty in spite of additional financial costs, opposed a campus-wide smoking ban, stressed that UNH does not foster a sufficiently inclusive environment, and supported additional efforts to aid sustainability efforts despite additional financial strain, among other questions. However, the campaigns diverged when it came to potential discrimination against “marginalized communities” in the pre-recruitment process, with MacPhee answering “yes” and Ramirez stating “no;” they also contrasted when asked whether they agree with the current administration of the Fraternity and Sorority Life Office, with MacPhee answering “no” and Ramirez answering “yes.”
In the debate’s second round of moderator-submitted questions, both the MacPhee/Crowley and Ramirez/Guyer tickets touched upon, for instance, how they would better protect students of “minoritized backgrounds.”
“We definitely…have acknowledged that we do not know everything about this, we are ignorant…in this regard as is a good majority of the university’s students,” MacPhee said, “[but] we want to make sure that we increase the overall education of culture competence and social justice because that is completely negated right now. We have a Discovery program but we’re not actually learning the things that we need to know to have an inclusive community, and that’s one of the first things we should be learning.”
Ramirez and Guyer offered a similar solution for addressing student inclusivity, with Ramirez stating that he would see to it that all objectives set by the campus’ Presidential Task Force on Campus Climate are accomplished.
“I looked at the report, and some of it has been completed, but some of it hasn’t been [completed],” Ramirez said, “so we want to make sure that all those demands that BSU [Black Student Union] made just two years ago are being met.”
The candidate added that he would urge the university to also fulfill unmet demands made by BSU in 1998 and have more students of minority background involved in the process if elected, while Guyer stressed that their mission would also extend beyond the BSU and to protect the interests and meet demands of all students of various religious identities, sexual orientation, gender identity and other traits.
The condition of UNH Fraternity and Sorority Life was another major source of debate, with moderators questioning both tickets whether university administration was “effectively” overseeing the campus’ fraternities and sororities. Both Ramirez and MacPhee stated that, while UNH could better oversee and support fraternities and sororities it was a matter of providing greater autonomy to heads of different chapters and greater transparency in the recruitment process and bylaws, among other measures.
Audience questions also played a major role in the night’s proceedings, with subjects touching upon defining equity vs. equality, whether UNH should follow other universities and disband Fraternity and Sorority Life altogether and providing their stances on the relationship between students and law enforcement.

The office of the student trustee, in contrast to last year’s elections, saw candidates Griffin and Sullivan vying for the position currently held by Trustee Christian Merheb, who ran unopposed in the previous election. The trustee debate was similar in style and format to the presidential debates and featured subjects such as whether the Granite State should raise taxes on residents to ensure free tuition for in-state students, whether tuition should rise to match inflation or keeping it low in exchange for cutting university services or seeking alternative revenue streams, balancing affirmative action with free speech and defining the “fundamental mission” of the University System of New Hampshire.
“Student involvement is critical to ensuring that our voices are heard against much mightier forces,” Speaker LaCourse told the crowd at the event’s start to emphasize the event’s importance, “and the more students that cast their ballots next week for their representatives, the stronger our voices will become.”
Voting for Student Body President, Vice President and Student Trustee begins on Monday, March 25.

Reactions from Candidates and Speaker LaCourse: