The legacy of a great author 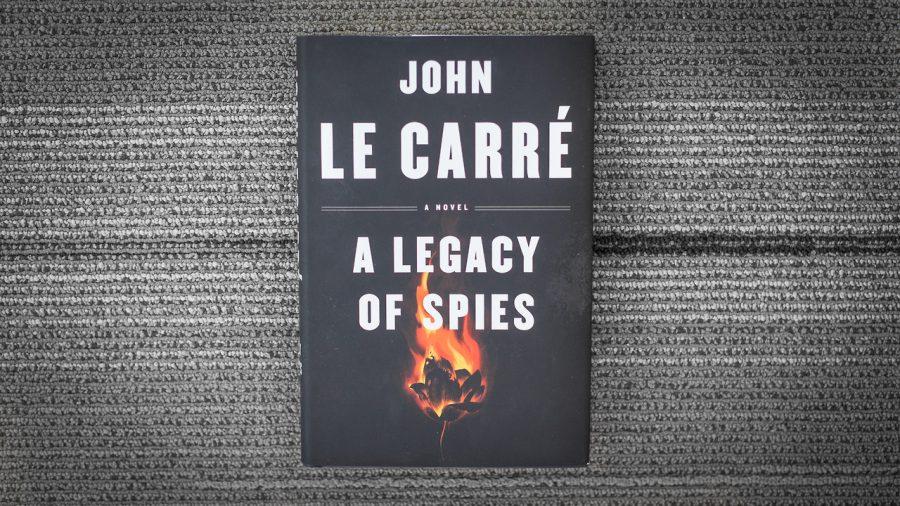 As a big fan of (and an aspiring writer for) crime and espionage fiction, I was surprised and pleased when master spy writer John le Carré, now 87 years old, produced both a sequel and prequel to “The Spy Who Came in from the Cold” (1963). The new book, “A Legacy of Spies” (Hardcover 2017, Viking Press) reprises themes and characters from the earlier book, and provides contemporary themes of politics and litigation.
Le Carré created a world in his earlier books that profiled thoughtful and courageous members of British Intelligence who ventured forth in to the landscape of the Cold War. With the Cold War officially ending in December of 1991, when Russia formally recognized the end of the Soviet Union, le Carré continued to use similar characters and plot templates in subsequent books.
In “A Legacy of Spies,” readers are treated again to spy master George Smiley and his protégé Peter Guil-lam. The voice of Guillam dominates the narrative of the new book, as he is summoned by the current Brit-ish Intelligence institution to address a case from the 1960s. During Operation Windfall, British agent Alec Leamas and a young Communist sympathizer named Liz Gold (also Leamas’ lover) were gunned down while attempting to flee East Berlin. Now Leamas’ son Christoph, a part-time criminal and confidence artist, is threatening exposure of the incident if he does not receive compensation. The adult child of Liz Gold is threatening legal action as well.
The book begins with tedious legal procedures as British Intelligence lawyers attempt to pull every last shred of information out of Guillam’s mental database regarding Operation Windfall. As the paper chase continuous, the reader gets more backstory on the original operation. We see Leamas maneuvering through frozen European landscapes that are fraught with threats from the East. Back in real time, Guillam deftly monitors his official responses to the lawyers to prevent self-incrimination and protect the people he cares about.
Interspersed with slow legal processes and bureaucracy, there are several visceral scenes of the classic espionage genre. Old spies use their tradecraft to outmaneuver new antagonists. There is one engaging sequence where Guillam, now a senior citizen, shakes off his British Intelligence watchers and confronts the dangerous Christoph on his own terms.
Having read the new paperback edition of “Legacy of Spies” at the start of this academic year, I was reminded of the strong narrative voice of le Carré. He continues to rage against criminal and political injustices. His characters do not always win in the end; however, they always fight the good fight. I recommend this to both previous le Carré fans and to the younger students at UNH Durham. “Legacy” has enough backstory to stand on its own, and history and political science students (as well as any fan of crime and espionage fiction) should find plenty here to be entertained by.