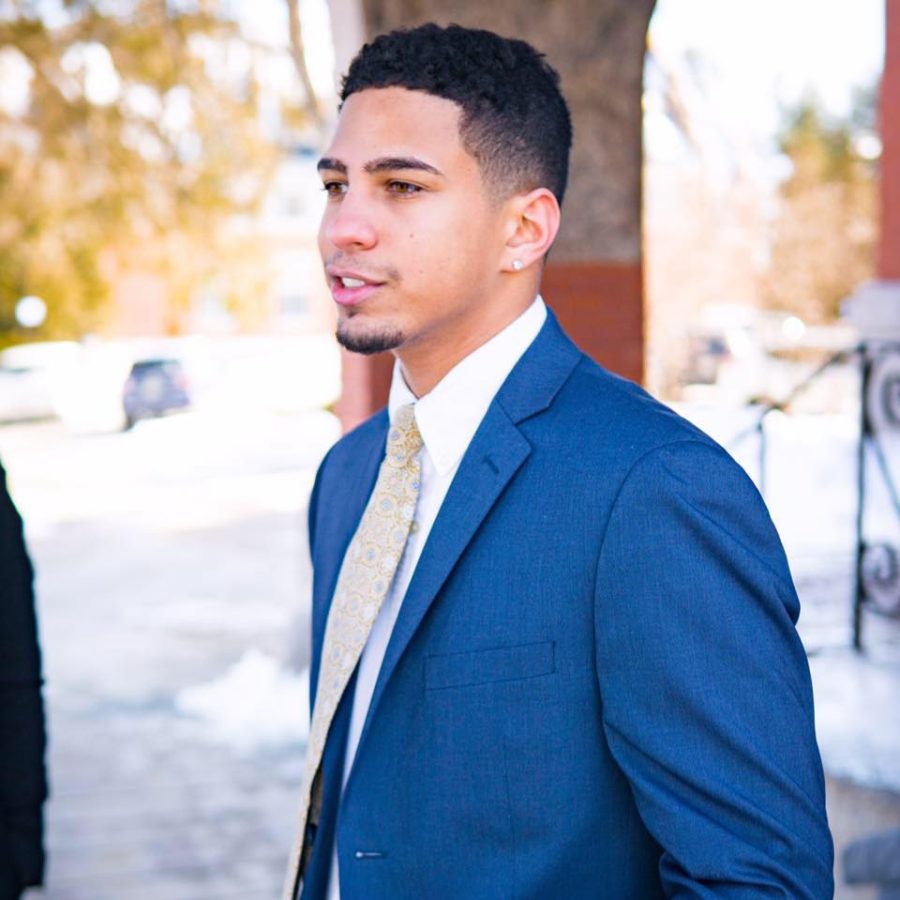 Joseph “Joey” Ramirez, a junior political science major and non-resident student senator, is taking a second swing at the student body presidency as he seeks another chance to represent and promote a transparent, inclusive and sustainable student body.

His latest run for the seat comes after losing by four percentage points last year to current Student Body President (SBP) Ethan McClanahan and Vice President (VP) Jake Adams in a close race whose outcome led to an attempted appeal of the results by the Ramirez campaign. This time around, junior environmental conservation and sustainability and Justice Studies major Devon Guyer, the Senate’s Campus Structure Chair, takes the place of Ramirez’s previous VP-pick Thomas Libby.

Following his defeat, Ramirez took matters into his own hands and joined the Student Senate, and from his experience there, he helped create the Durham Collation Committee with Adams, which helped connect the town of Durham with the University of New Hampshire (UNH) with the hopes of improving communication between the two.

“I feel like last year I could have done a better job of having a bigger umbrella and that’s what I want this year,” Ramirez said. “I want everyone to feel like a part of my campaign, I want to grow a movement of students where we can’t get ignored… I want students to have a voice on this campus.”

His main goal is to be “transparent” with students in creating and maintaining a student body government that doesn’t keep its students in the dark, to which he credits as being one of the driving forces behind his run this year.

The topic of parking comes up after a parking petition surfaced around social media and students discussed their frustration over the price of the parking tickets that have been given out to students. For Ramirez, it’s the “first thing” on his list to fix.

Above all, however, Ramirez stresses his commitment to giving students a voice, especially after controversy emerged last year when a photo of him wearing a poncho as a high school senior surfaced on social media, upsetting the Diversity Support Coalition (DSC).

“I would immediately come up with a committee where I sit with all the DSC presidents and instead of being reactionary to issues that happened on campus, be proactive,” he said. “Let them know that we are going to do this consistently and not meet every time something bad happens – that’s when things get out of hand…we need to have results.”

Ramirez said he believes his experiences as the philanthropist chair for the fraternity Sigma Alpha Epsilon (SAE), a fellow for the New Hampshire Young Democrats, and his assistance for UNH alumni Cam Kenney on his campaign win for New Hampshire state representative, have the potential to help him become the next SBP.

“Student Senate has a really important role in representing students, so as student senators, we have to represent students to our fullest capacity and recognize that we have power… that way we can make change,” Ramirez said.

Ramirez also suggests that implementing a newsletter to alert clubs, organizations, Fraternity and Sorority Life and beyond on news of his progress will help students become more involved in the student body, and give them opportunities to share their own ideas with him.

“I want to be the candidate for people who don’t know what the student senate or the SBD does… and let them know that you have a voice and that all the kids in the student senate are there for you making sure your voice is heard,” he said.

The election for student government runs from March 25-28.