A Day in the Life of a College DJ: On The Spot with WUNH’s Daniel Page 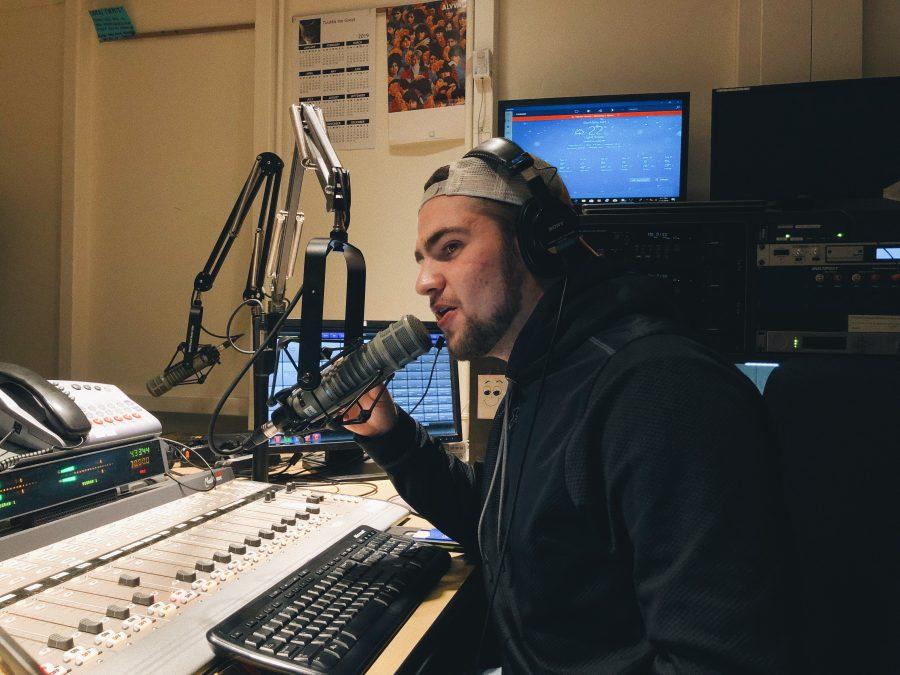